Gun control is one of those topics that are heavily debated both within the United States and worldwide. While both sides argue for violence prevention, the cases of shootings unfortunately occur. On a societal level, placing school safety over any other factor is a must, especially while reviewing dozens of horrific instances.

Since gun laws are often reviewed from merely two perspectives, including the proponents and opponents of legislative changes, both sides should agree that preventing school shootings is crucial. Below, you can find more information about the most horrific school shooting cases in the United States, alongside reviewing some of how gun control could minimize such instances. 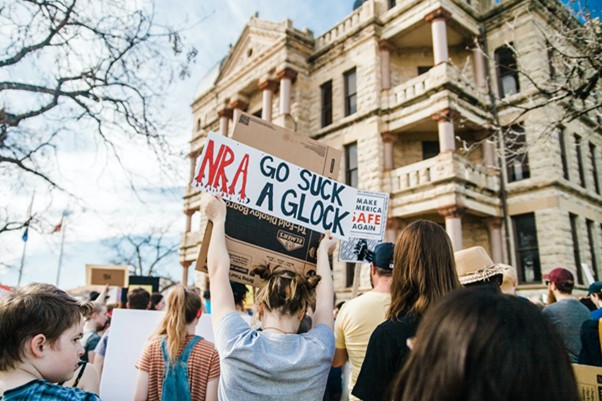 When it comes to one of the recent violent cases that renewed gun control debates, Newton’s horrific event is worth mentioning. In particular, an elementary school in Newtown, Connecticut, was attacked by a gunman on December 14, 2012. This specific tragedy took twenty-six students’ and teachers’ lives, being one of the most severe cases over the last years.

Safety in public schools is often regarded as the main priority due to the well-known issue of gun violence in America. That’s why the Connecticut Legislature passed dozens of laws aimed at tackling this situation. While some bills were related to more sophisticated possession measures, others focused on various security measures. Newtown school’s case brilliantly represented that a certain extent of change is required to start solving this issue more profoundly.

Safety in public schools should become a more publicly discussed issue, mainly because violent cases are still happening across the United States. Another terrific example relates to the high school in Parkland, where a former student killed seventeen students and instructors on February 14, 2018. Even though this case of violence took place in Florida, where the reactions towards such instances are immediate, the situation’s core issue remained unresolved.

The Florida governor allocated funds to secure dozens of educational institutions, including the Marjory Stoneman Douglas one, where the event happened. Since local communities’ reaction was still fierce, it became apparent that the security of students might relate to more structural issues. Even the brief descriptions of Newtown and Parkland tragedies represent that assault weapons should be more regulated in the long run. 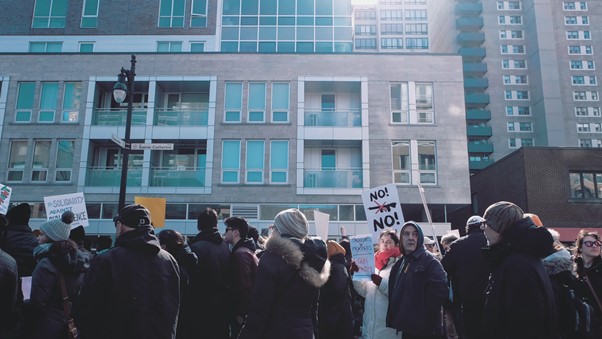 Speaking of the entire situation of guns and the related regulation, one should remember that it is a more complicated matter connected more than to a single local law enforcement agency. While gun owners would ultimately reject any ownership changes, a specific range of policies must prioritize school security over smooth gun control laws. For each particular school, a renewed approach to ensuring students’ safety is necessary to guarantee their guard. Keeping in mind that these changes are still needed, one should also remember the importance of structural changes on a societal level. By imposing more stringent regulations on federal and state levels, the extent of violence associated with guns is likely to decrease. If you’re up for getting to know a bit more about possible scenarios, be sure to review some of the complex approaches, as follows. 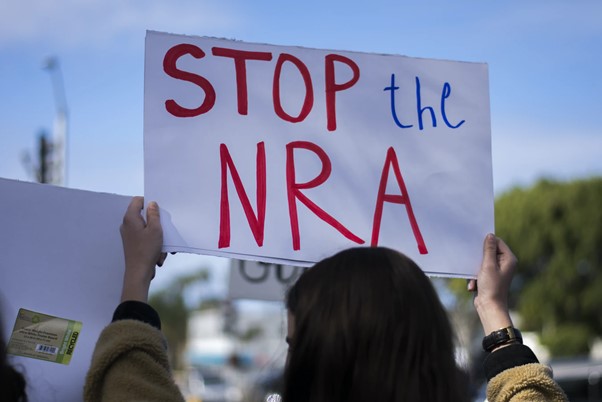 Educating on a Community Level

Since most violent issues could have been omitted if a particular school would have more staff working with children’s mental well-being. Gun possession laws depend from one state to another, while most brutal atrocities can be avoided once colleges employ more psychologists and mentors. What is more, on this level, more efforts should be directed to educating children regarding the dangers of gun-related violence. Bear in mind that most community-based initiatives could enhance your particular school’s security via the community boards. Since not all decisions should be lifted upside down, the work on a communal level is necessary to promote education on this sensitive topic.

It is no surprise that the mentioned earlier violent cases partially became possible due to the poor urban and interior design. Over the last years, more specialists started redesigning educational buildings to become more safe and secure. Even though this approach requires much funding and structural building transformations, its implementation seems to be reasonable.

Some related activities include changes in the currently constructing buildings, deploying more surveillance, metal detectors, and redesigning open spaces. Please note that the entire concept behind redesigning and equipping colleges would be resource-demanding for most buildings across the United States. That’s why those transformations should take place shortly, relating to most facilities and urban areas.

Some independent observers often claim that this specific entire debate in the United States is mostly about influential lobbies. Even though this claim is only partially valid, learning from the mistakes is required to omit any further student casualties. It is no surprise that the mentioned violent cases were horrific yet evident representations that systematic changes are much-needed. That’s why a particular range of initiatives on federal, state, and local levels would be handy. Some of the most effective decisions are related to the bans of assault weaponry and the introduction of more stringent certification procedures.

In other words, a more sophisticated approach towards gun possession and use could help to ensure safety in the long run. The excellent news is that all interested parties can contribute to such activities even now. In particular, some American school boards started issuing new regulations regarding security initiated by parents’ initiatives. This example represents that all people can begin working to create violence-free environments, even if it means acting on a very specific and local level. After all, most positive changes are started from the bottom, don’t you think so?

While reviewing Newtown and Parkland’s horrific cases, all would agree that guaranteeing security is necessary for all colleges and universities. The entire situation regarding possession of weaponry and its use has proven to have a few noticeable flaws. Having observed that such instances should be omitted, one might become interested in contributing to the greater good. Right now, most efficient-proven strategies are focused on equipping educational institutions. Other than that, educating people regarding more stringent regulation is reasonable.

Please mind that schools can also form community boards, where parents can enforce more stringent regulations regarding weaponry. Even though the situation is unlikely to change for the better in the upcoming months, one can be sure that specific transformations would be handy. If you have a chance, be sure to look through your local initiatives or get acquainted with what is happening in your area. This way, you’d become more knowledgeable on this topic, alongside being a contributor for local changes regarding guns in your area.