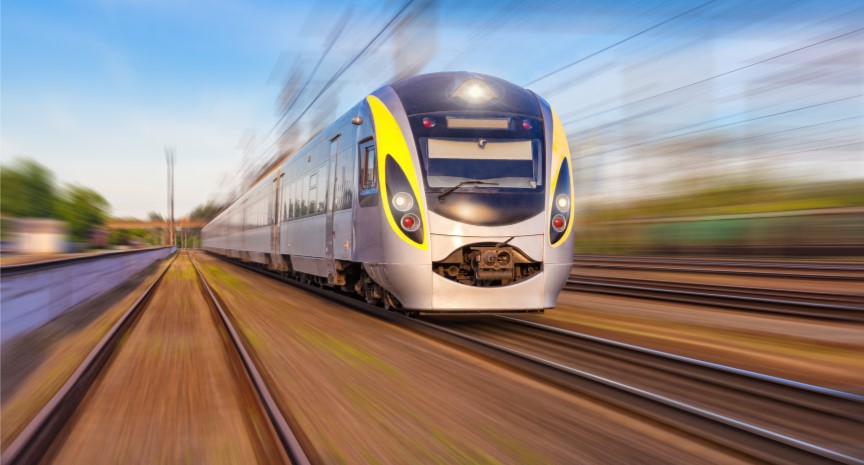 SACRAMENTO – A state board has approved $300 million in private activity, tax-exempt bonds to XpressWest to finance a high-speed rail line that will connect Southern California to Las Vegas, authorities announced this week.

The debt was approved by the California Debt Limit Allocation Committee board, according to State Treasurer Fiona Ma, who serves as the board’s chair. The allocation was based on California’s debt ceiling for tax-exempt private activity bonds, which is calculated using an IRS formula. This year the total amount the state may allocate is $4.15 billion.

“This will transform transportation in Southern California and Las Vegas for generations by providing a fast and efficient connection that gets people out of their cars, reduces traffic congestion, and decreases air pollution,” Ma said. “But it will do far more. It’s a regional kick starter that will usher in a new era of economic development… by creating jobs, housing, retail, and commercial activity.”

Xpress West’s high-speed rail project will create about 10,000 construction jobs and over 1200 housing units, according to Ma. XpressWest plans to eventually operate 32 trains daily between Victorville and Las Vegas that will cover the 180 mile distance in about 90 minutes. Future plans include an extension to Palmdale, connecting the line to Metrolink and the future California High-Speed Rail Line, according to the company’s website.

“Treasurer Ma would not support a project at the expense of housing and what we see today is a proposal from XpressWest that spells out their vision for a train, housing and other important goals for this state,” said Deputy Treasurer Jovan Agee.

The approval is contingent upon XpressWest submitting an economic development plan to the committee that will outline the company’s goals in the areas of housing, jobs, traffic congestion, and workforce development.

XpressWest estimates the total cost of building the project will be $4.8 billion, with $3.2 billion spent in California.

[Information via news release from the State Treasurer’s Office.]

China deal off for high speed rail to Vegas

Plans underway for high-speed rail between L.A. and Vegas