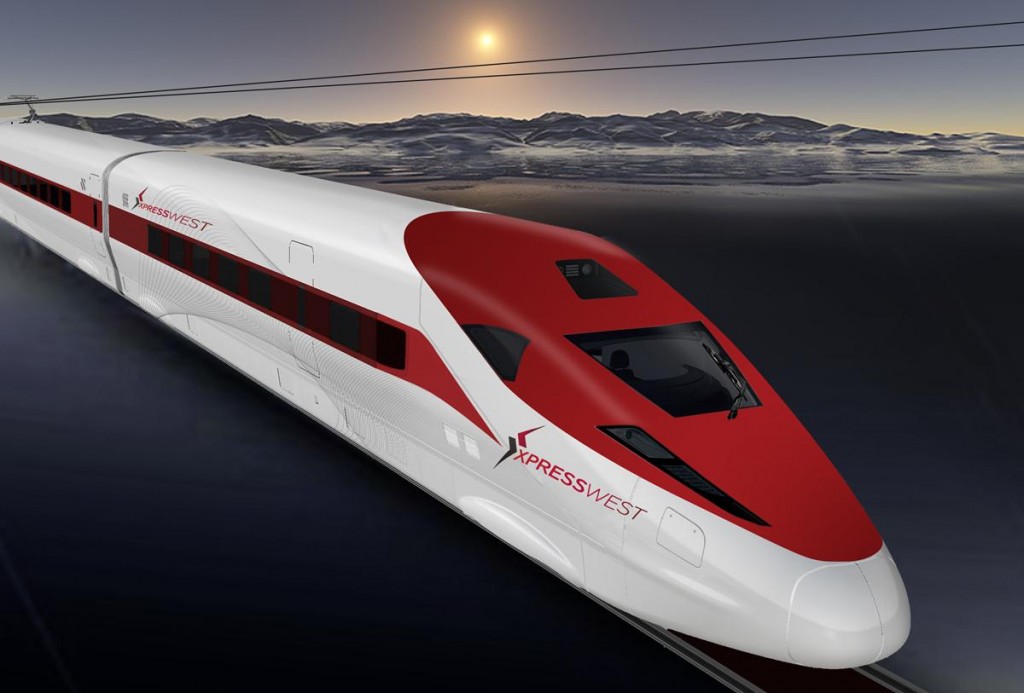 LOS ANGELES – An American company is teaming up with a consortium led by China’s national railroad to develop a high-speed rail link between Los Angeles and Las Vegas, it was reported Friday.

For decades private developers and entrepreneurs have periodically announced plans to run high-speed trains between the two cities, but those plans went nowhere because of a lack of money or other setbacks, the Los Angeles Times reported.

But executives at XpressWest, which has been unable to secure adequate private investors in the United States or a $5.5 billion federal loan, said Thursday they had formed a partnership with China Railway International USA, a consortium led by China Railway, China’s national railroad, The Times reported.

Details about the joint venture, the proposed project and its financing were not immediately released, although China Railway International stated it would provide initial capital of $100 million.

Project officials say they are confident construction could begin as early as September 2016, The Times reported.

XpressWest, a private company formerly called DesertXpress, has been talking about its high-speed rail project since at least 2007, according to The Times. Plans have called for a 185-mile route that would run adjacent to heavily traveled Interstate 15 from Las Vegas to Victorville, 85 miles northeast of downtown Los Angeles.

Chinese officials now describe the project as a 230-mile route with an additional stop in Palmdale and eventual service throughout the Los Angeles area using some of the same track that would be used by the publicly backed California high-speed rail project, The Times reported.

Federal railroad records indicate that XpressWest has already secured approvals and permits from a number of federal agencies for the 185-mile route.

Additional permits, approvals and environmental analysis would be needed for the 230-mile proposal.

25 comments for "Plans underway for high-speed rail between L.A. and Vegas"