LANCASTER – The 18-year-old suspected of shooting and killing his 13-year-old sister in Lancaster has been arrested.

Eddie Alvirez turned himself in at the sheriff’s Lancaster Station Wednesday afternoon and was booked into jail around 2:05 p.m., according to LASD inmate records. A warrant had been issued for his arrest in connection with the shooting death of his sister, Marlena Virginia Alvirez, according to the sheriff’s department.

The shooting was reported around 5:45 p.m. Tuesday, Aug. 13, in the bedroom of a home in the 1700 block of West Avenue J-15, according to a news release from the Sheriff’s Information Bureau.

Marlena was taken to a hospital where she was pronounced dead, coroner’s officials reported.

Eddie Alvirez is reportedly a gang member, sheriff’s Sgt. Richard Biddle told NBC4. He is being held in lieu of $2 million bail, and he is due in court Friday, Aug. 16. No further information on the circumstances surrounding the shooting is being released at this time, sheriff’s official said.

An online fundraiser has been established to help cover the cost of Marlena’s burial. To donate, visit: https://www.gofundme.com/f/marlena-cheekies-alvirez. 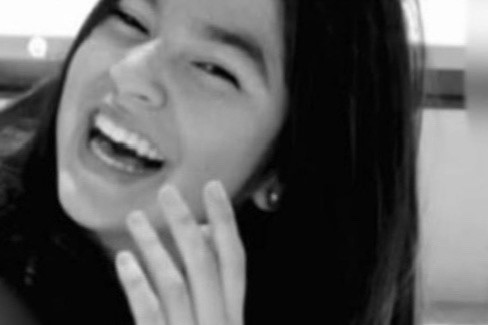