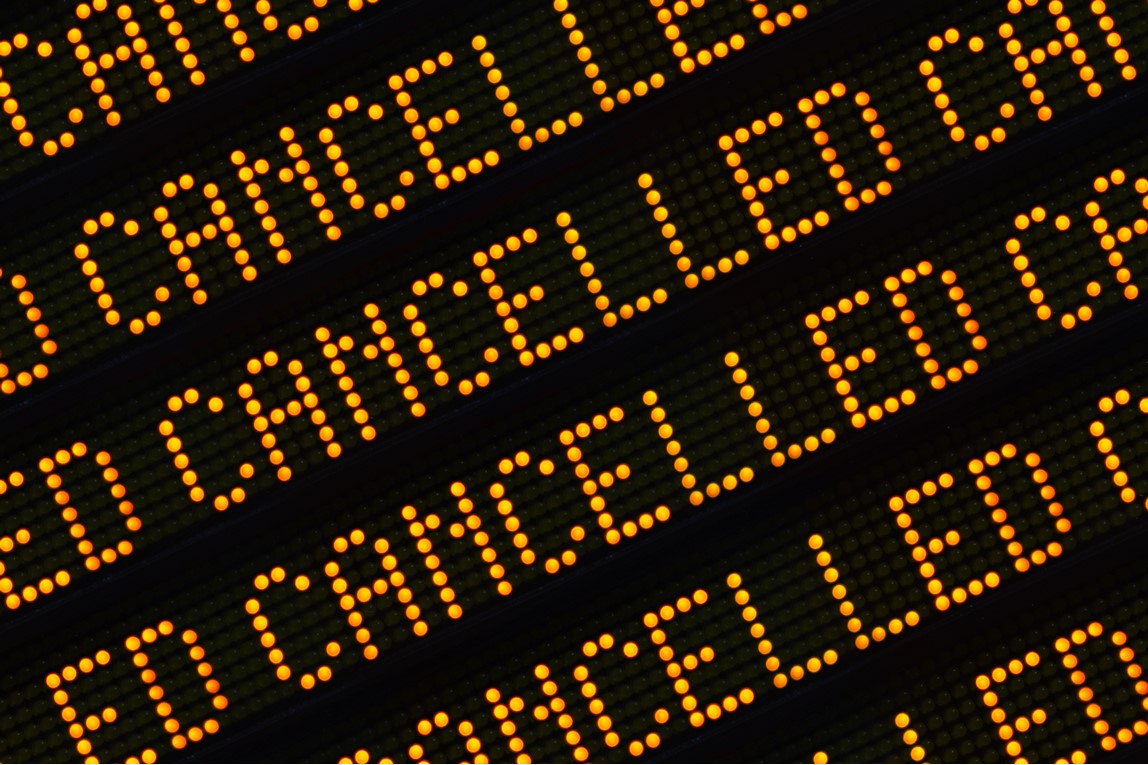 Flights out of LAX, Hollywood Burbank Airport, Long Beach Airport and others in Southern California were affected by the computer outage. Departures out of Atlanta and Newark, N.J., have resumed, the FAA said, and flights across the country are gradually beginning to resume as of 6:30 a.m. In a notice on the FAA website, it says its Notice to Air Missions (NOTAM) system has “failed” and led to the grounding of flights. The NOTAM system notifies workers of flight operations of essential information.

“Technicians are currently working to restore the system and there is no estimate for restoration of service at this time,” the notice said. “The FAA has ordered airlines to pause all domestic departures until 9 a.m. Eastern Time to allow the agency to validate the integrity of flight and safety information,” the FAA later tweeted.

President Joe Biden has been briefed by the Secretary of Transportation about the system outage.

“There is no evidence of a cyberattack at this point, but the President directed DOT to conduct a full investigation into the causes. The FAA will provide regular updates,” White House Press Secretary Karine Jean-Pierre tweeted.

All flights in the sky during the outage are safe to land, the FAA tweeted. A notice alerts pilots about closed runways, equipment outages, and other potential hazards along a flight route or at a location that could affect the flight, according to the FAA.

United Airlines posted on Twitter that is has temporarily delayed all domestic flights and will issue an update when “we learn more from the FAA.”

A number of airports outside the United States are operating as normal, according to media reports.