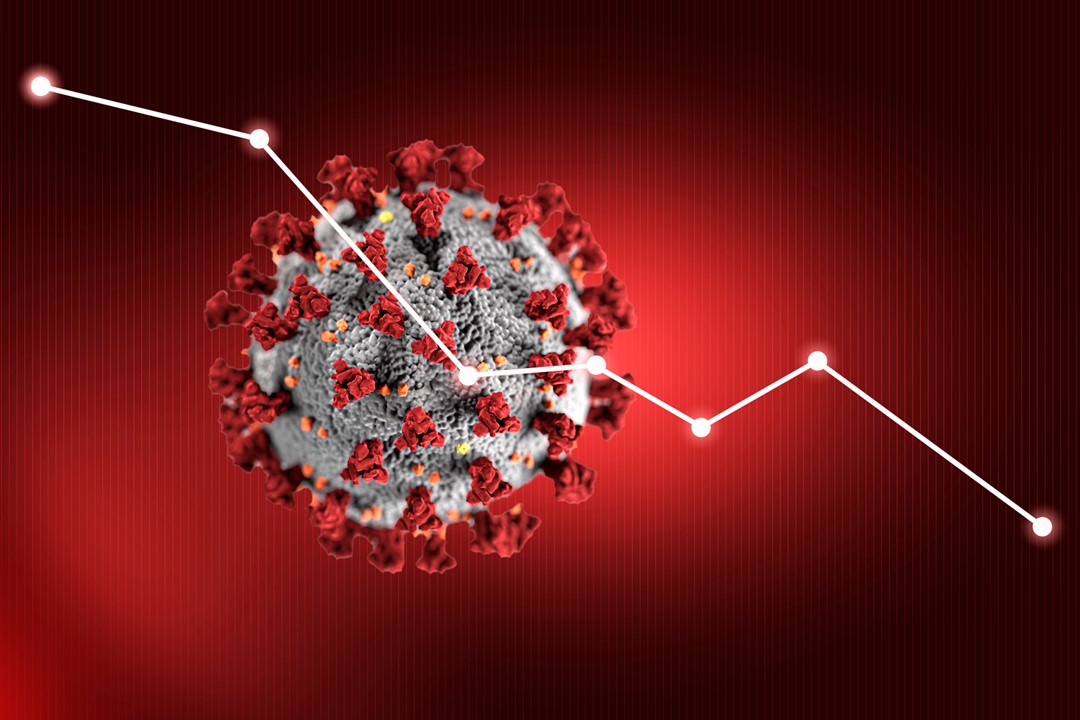 The number of COVID19-positive patients in Los Angeles County hospitals fell to 403 Tuesday, Oct. 18, but a technical issue prevented the release of updated infection and death numbers.

The 403 COVID-positive patients marked a drop from 434 reported on Monday. Of the currently hospitalized patients, 53 were being treated in intensive care units, down slightly from 58 on Monday. County officials have said that roughly 40% of the COVID-positive hospital patients were admitted specifically for COVID, while the others were hospitalized for other reasons but tested positive upon admission.

The county traditionally releases daily updates on COVID infections and deaths each weekday. But an unspecified technical glitch prevented any new numbers from being released Tuesday. The issue also prevented the release of Monday’s figures.

On Monday, the county Department of Public Health reported 1,073 new infections from Saturday and 459 from Sunday. The new cases lifted the county’s overall total from throughout the pandemic to 3,472,418. The official number of cases reported each day is believed to be an undercount of actual virus activity in the county, due to the prevalent use of at-home tests that are not always reported to the county, according to health officials.

The county on Monday reported 12 COVID-related deaths from Saturday, and 10 more from Sunday. The county’s overall death toll rose to 33,832.