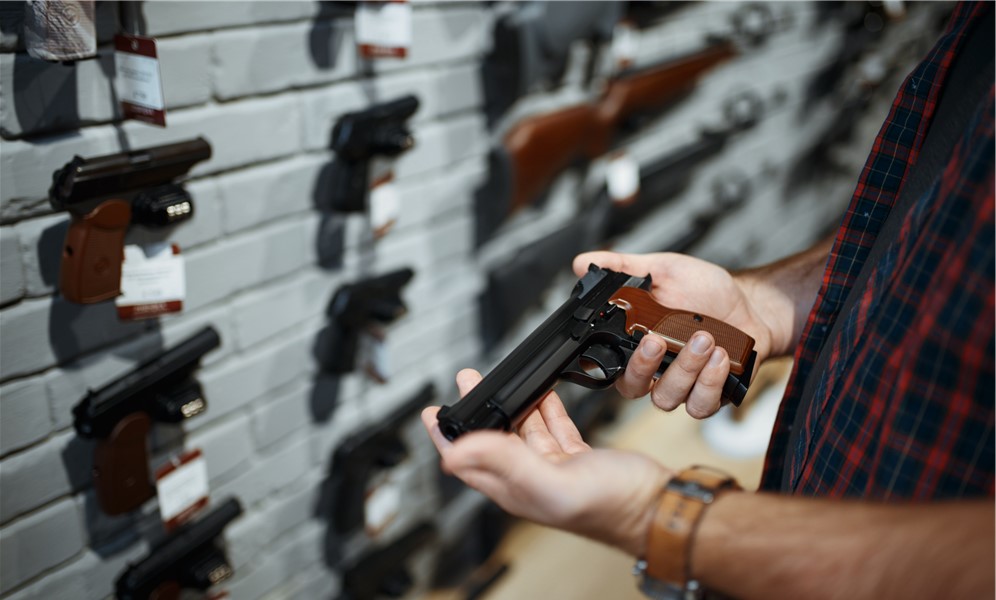 The Los Angeles County Board of Supervisors Tuesday directed its attorneys to draft a series of ordinances aimed at regulating gun sales and possession in the county, including a ban on the sale of .50-caliber handguns and ammunition in unincorporated areas.

Another proposed ordinance would require “buffer zones” between gun/ammunition dealers and “sensitive areas” such as schools, day care centers and parks in unincorporated areas. Another would ban the possession of firearms on all county property.

The board also directed county staff to draft within 90 days a series of other regulations, including requiring ammunition dealers to obtain a county business license; restricting minors’ access to gun and ammunition stores; requiring such stores to submit annual sales reports to the county licensing agency and to submit weekly reports on inventory. The rules would also require weapons and ammunition store owners to maintain a fingerprint log, install security cameras and notify all of their customers about “gun owner responsibilities and gun laws along with options for nearby gun safety classes,” according to the motion.

The proposals were the result of a confidential report that was presented to the board last month on possible gun regulations that could be imposed locally. The board voted unanimously in June to request the report, with Supervisor Janice Hahn saying there is “a gun violence epidemic in our nation.”

The board asked its attorneys to explore an array of possible regulations, and the proposals approved by the board Tuesday are a result of that report, according to the motion introduced by Hahn and Supervisor Hilda Solis.

“We need to do whatever we can in our own jurisdictions to keep our own communities safe,” Hahn said. She called the proposed ordinances — which will be drafted over the next three months and return to the board for another vote — “common sense gun regulations” that are part of an attempt “to reduce gun violence in our communities.” But she called the measures “just one piece of the puzzle.”

“If we move forward with implementing these four common-sense gun regulations, I hope others in our county will follow suit,” Hahn said.