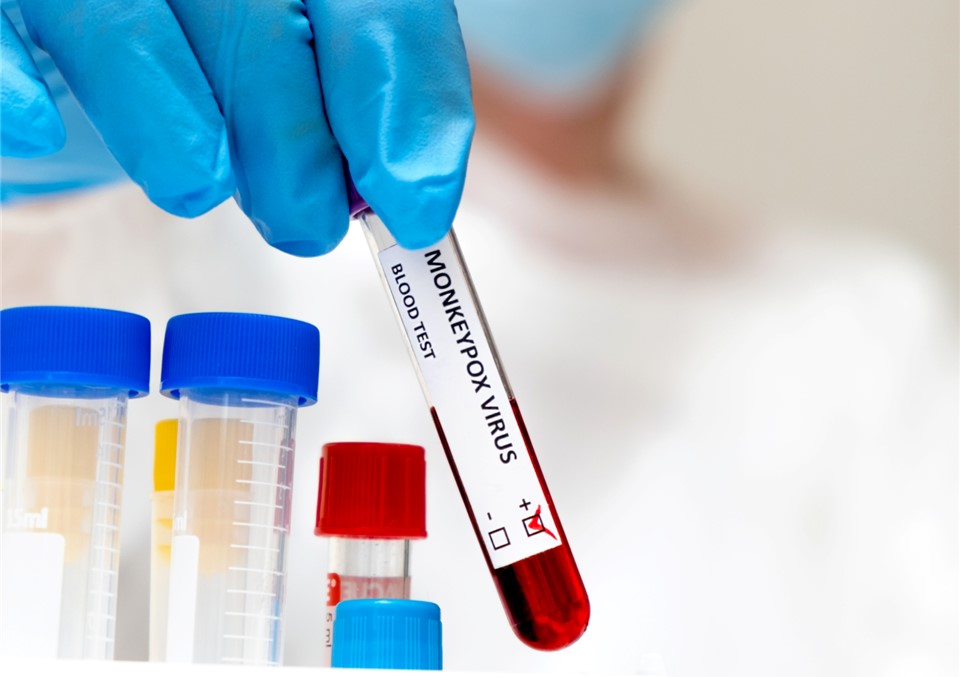 Los Angeles County health officials Friday announced two more presumed cases of monkeypox, bringing the local total to four. Like the previous cases, the new patients are both showing symptoms but are “doing well” and are in isolation. Both also had a recent travel history.

No other details of the patients have been released. One of the cases has been confirmed as monkeypox by the U.S. Centers for Disease Control and Prevention, but the county was still awaiting confirmation on the other three. County health officials again insisted that “the risk of monkeypox in the general population remains very low.”

The infection can cause lesser symptoms such as fever and body aches before developing into a rash that spreads across the body. Since monkeypox cases are usually more common in African nations, its appearance in the United States and more than a dozen other countries has generated headlines, particularly among a populace weary of the COVID-19 pandemic. But health officials insist COVID is far more infectious than monkeypox.

L.A. County Public Health Director Barbara Ferrer said last week that spread of the illness “requires close contact with an infected person or with belongings that the infected person has used.” “Am I worried we’re going to have a massive outbreak of monkeypox? No,” she said.

Health officials said the infection spreads through contact with bodily fluids, monkeypox sores or shared items such as bedding or clothing that were contaminated with fluids. It can also be transmitted through saliva and sexual contact. Most people who develop monkeypox have only mild illness that goes away within two to four weeks without treatment. People with symptoms are urged to visit a medical provider, cover the rash area with clothing, wear a mask and avoid close or skin-to-skin contact with others.

The CDC particularly recommends those steps for people who recently traveled to an area where monkeypox cases have been reported, or who have had contact with a confirmed or suspected monkeypox cases. A full list of countries that have confirmed monkeypox cases is available at https://wwwnc.cdc.gov/travel/notices/alert/monkeypox.