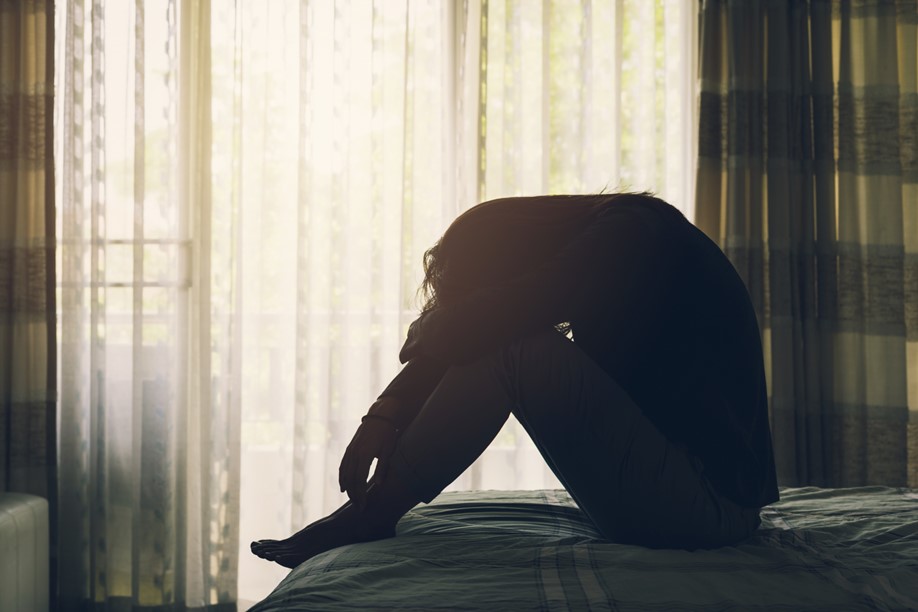 Exacerbated by the COVID-19 pandemic, the health and emotional well-being of California women and girls regressed in the past five years, including dips in life expectancy and increases in women reporting signs of depression, according a report released Thursday by Mount St. Mary’s University in Los Angeles.

“What we discovered this year is disappointing — generally, trends in life expectancy, racial disparities in mortality and chronic diseases, and the emotional well-being of women have not improved over the past half- decade,” MSMU President Ann McElaney-Johnson wrote in an introduction to the report. “In fact, they appear to be getting worse. Layer on top of all this the effect of living in a pandemic, and we have a real problem on our hands. This is a problem that we need to confront now in order to lessen the impact it could have in the years ahead.”

The report sought to provide an update on women’s health and wellness compared to 2017, the last time the university made a deep dive into the topic.

Researchers found that overall, California women generally live longer than women nationwide, and they tend to live five years longer than California men. But life expectancy for men and women dipped by 1.5 years in 2020 compared to 2019 — due largely to deaths that occurred from COVID-19, but also due to increases in factors such as homicide and diabetes. Emotional well-being has also suffered, with researchers reporting that in 2019, 19% of California women said they had been diagnosed with depression, but by 2020, more than half reported symptoms of mild to severe depression.

Another major issue prompted by the pandemic was a fall-off in preventive health care, as people generally adhered to stay-at-home orders and avoided trips to doctors. The report noted that cervical cancer screening rates in the state fell by 80% due to the pandemic. Researchers said the rates have begun to rebound, but are still short of pre-pandemic levels.

The report was prepared by the MSMU Center for the Advancement of Women, which billed the annual effort as the most “comprehensive study focusing on the issues and trends affecting the nearly 20 million women and girls who call California home.”

“In order to continue to thrive and flourish, we need to give ourselves more self-compassion and change the way we look at success, so we can incrementally create more opportunities for future generations of women and girls,” journalist/author Jennifer Moss said during a panel discussion on the report’s findings Thursday. “We can leverage this crisis to think about the opportunities to make a positive change in our lives, and this involves organizational change in the workplace.”

Paula Helu-Brown, MSMU assistant professor of psychology, added, “It is crucial to create systemic change at the policy and workplace level that allows women to actually take care of their physical and emotional well- being.”

2 comments for "Report: Pandemic contributed to declines in key health issues for women"