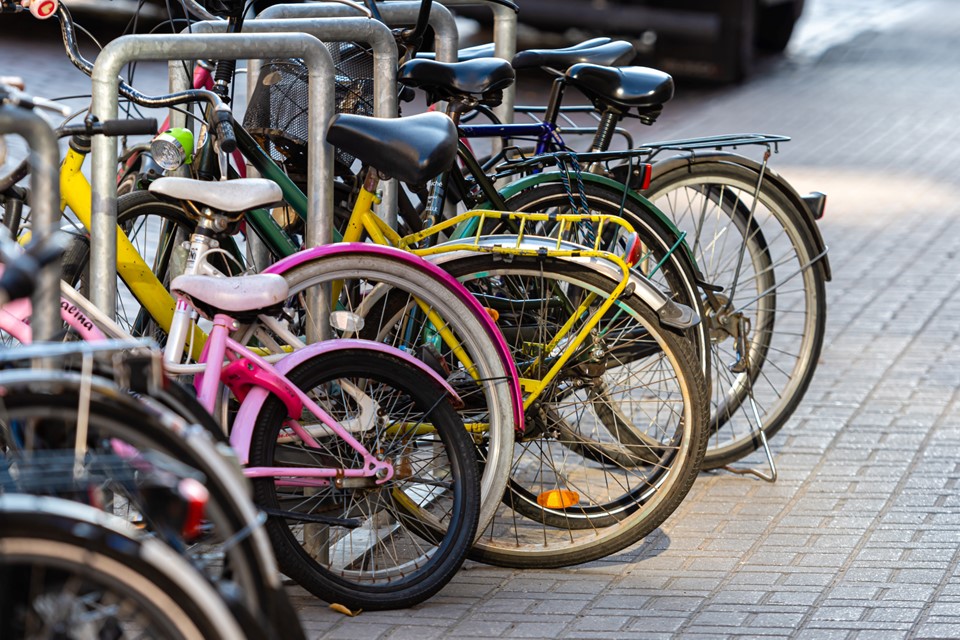 The Los Angeles County Board of Supervisors voted Tuesday to consider allowing bicyclists to ride on sidewalks and pushed back against aggressive enforcement of cycling violations.

Supervisor Hilda Solis called for implementing recommendations of the county’s Vision Zero plan, focusing specifically on a diversion program for minor cycling infractions and a plan to allow bikes on sidewalks.

Solis cited a Los Angeles Times investigation that found that since 2017, the sheriff’s department has made more than 44,000 bike stops, 70% of which involved Latino cyclists. While 85% of individuals stopped were searched, illegal items were found 8% of the time and weapons were seized in less than 1% of stops.

“Some have referred to this practice as another version of `stop and frisk,”‘ Solis said. “Residents should not … be punished by the sheriff’s department due to their poverty, the color of their skin, or the neighborhood.”

The Times analysis also found that residents of low-income neighborhoods were more likely to be stopped than those in affluent communities. Biking advocates, including the Los Angeles County Bicycle Coalition, who say that cyclists and pedestrians have long been subjected to harsher penalties for minor infractions than motorists, expressed support for the plan.

Supervisor Janice Hahn said she was “shocked” by the newspaper story.

“Until we formally change the law … and until we create more bike laws … I hope that our sheriff will continue to work to prevent racial bias and unwarranted stops and searches in his department,” Hahn said.

Supervisor Holly Mitchell said she was not surprised, based on decades of “driving while Black” experiences in which Black drivers are targeted by law enforcement. Mitchell read aloud from a sheriff’s department statement saying that it is “not conducting traffic stops of persons obviously engaged in the use of a bicycle for exercise or amusement.”

“I’m not quite sure how law enforcement can visually determine whether a person is choosing to ride to get to school, to get to work, for recreation, for exercise, to ease traffic congestion, to improve air quality,” Mitchell said.

Mitchell offered an amendment to Solis’ motion directing the Office of Inspector General and county lawyers to review the sheriff’s department enforcement practices and whether they are in line with the county’s anti- racism and other policies.

The board approved the motion as amended. Staffers were given 90 days to come up with plans for a diversion program for cyclists and pedestrians and to consider an ordinance allowing riders to use sidewalks.