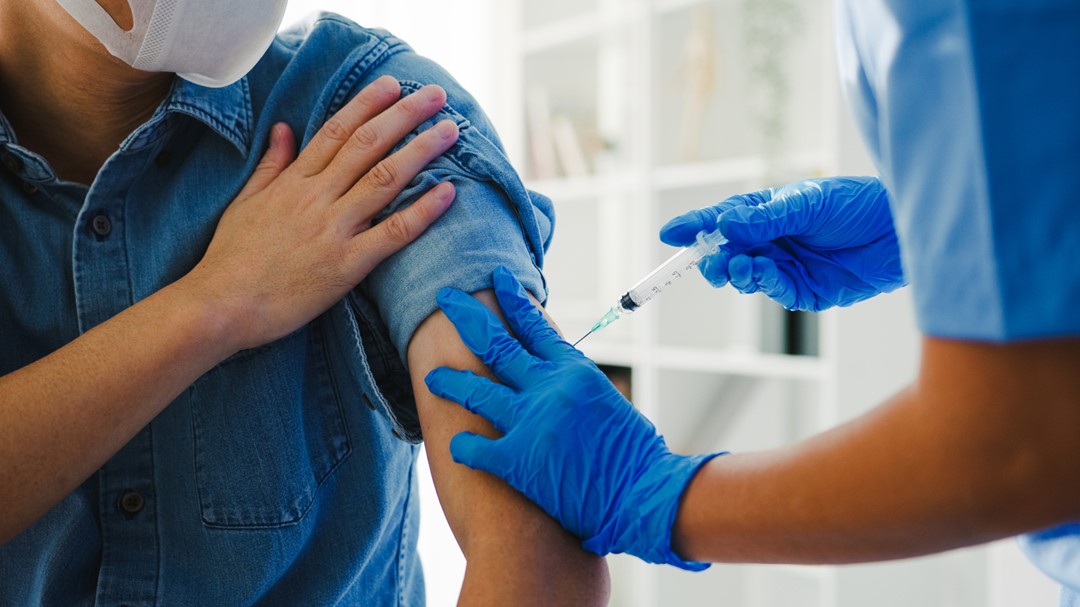 The committee’s approval follows the OK given last week by the U.S. Food and Drug Administration. Once CDC director Dr. Rochelle Walensky gives final approval — possibly Tuesday or Wednesday — the shots will immediately become available to those aged 5-11.

Los Angeles County Public Health Director Barbara Ferrer said there are 900 providers in the county that will be ready to administer the pediatric doses.

“Sites that receive doses today might be able to start vaccinations as early as tomorrow (Wednesday) afternoon or Thursday,” Ferrer told the county Board of Supervisors. She said the county received its first shipment of pediatric doses Tuesday, with the county expecting to receive a total of nearly 300,000 doses within the next week to 10 days. According to Ferrer, there are about 900,000 kids aged 5-11 in the county.

“We don’t anticipate scarcity, and we expect that there will be ample vaccines to meet demand,” she said.

While the pediatric shots are a lower dosage than the adult vaccine, the doses must be given on the same schedule — two shots administered 21 days apart. Ferrer noted that children must have a signed consent form from an adult to receive the shot, and some vaccination sites require them to be accompanied by an adult.

According to Ferrer, there have been more than 79,000 COVID cases during the pandemic among children aged 5-11 in the county, and one fatality. About 37,000 cases have occurred in kids up to age 4, also with one death, and more than 89,000 cases in those aged 12-17, with five deaths.

“Over the week ending Oct. 10, 12% of L.A. County cases were in children aged 5-11, and children in this age group comprise 9% of the county’s population,” Ferrer said last week.