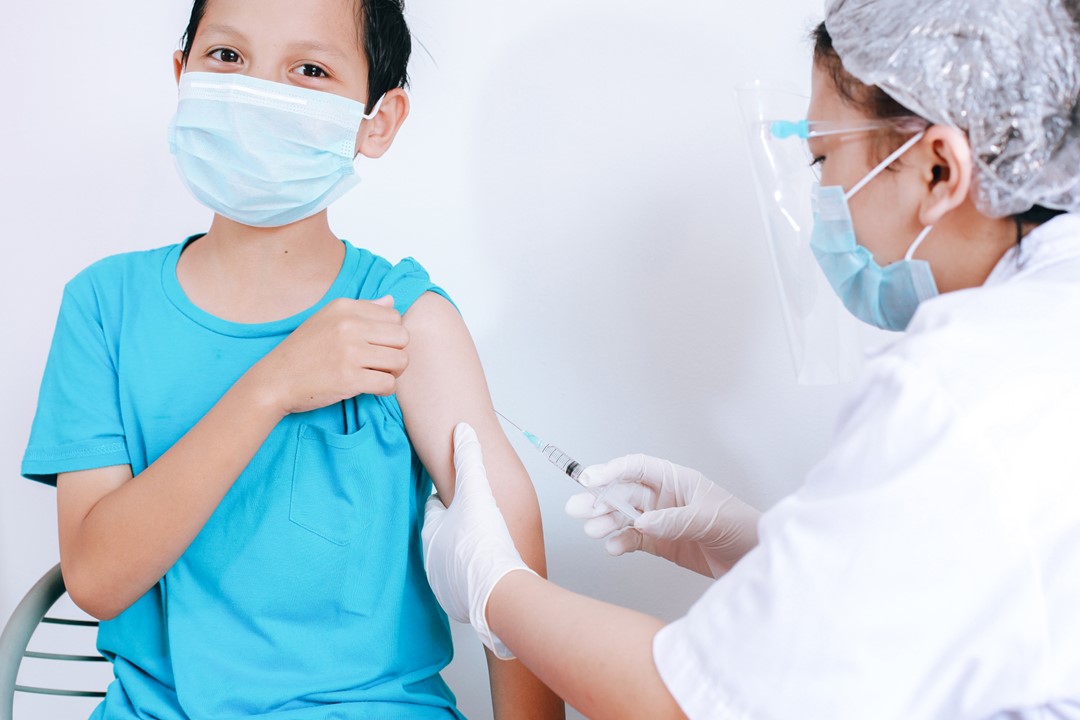 With federal officials likely to approve emergency use of Pfizer’s COVID-19 vaccine for kids aged 5-11 in the coming days, Los Angeles County’s public health director stressed Thursday that children in that age group are susceptible to infection.

Barbara Ferrer also said the county will be ready to begin administering pediatric doses of the vaccine as soon as the U.S. Centers for Disease Control and Prevention issues an emergency use authorization, possibly as early as Wednesday.

Ferrer said the county will have about 150,000 doses of the vaccine on hand to begin administering the shots. According to Ferrer, there have been more than 79,000 COVID cases during the pandemic among children aged 5-11 in the county, and one fatality. About 37,000 cases have occurred in kids up to age 4, also with one death, and more than 89,000 cases in those aged 12-17, with five deaths.

A U.S. Food and Drug Administration advisory panel recommended approval this week of the vaccine for kids aged 5-11. It still needs the approval of the FDA, followed by an OK from a CDC advisory panel and finally the CDC director. Ferrer said testing has shown the Pfizer pediatric vaccine is 90.7% effective, and there have been no reports of severe reactions among children in test groups.

Vaccines are currently available to all residents aged 12 and over. The Pfizer vaccine is the only one approved for kids aged 12-15, also under an emergency use authorization. Pfizer’s vaccine has full approval for people aged 16 and older. The Moderna and Johnson & Johnson vaccines are available under an emergency use authorization for people 16 and older.

The county on Thursday reported another 20 COVID-19 deaths, lifting the county’s overall death toll from throughout the pandemic to 26,598. Another 1,887 cases were reported, giving the county a pandemic total of 1,489,380. Ferrer said the number of cases was unusually high, and is likely due to delays in reporting from five testing labs, and officials were investigating the reason for the delays. The average daily rate of people testing positive for the virus was 1.19% as of Thursday.

According to state figures, there were 638 COVID-positive patients in county hospitals as of Thursday, down from 649 on Wednesday. Of those patients, 175 were in intensive care, down from 183 a day earlier.