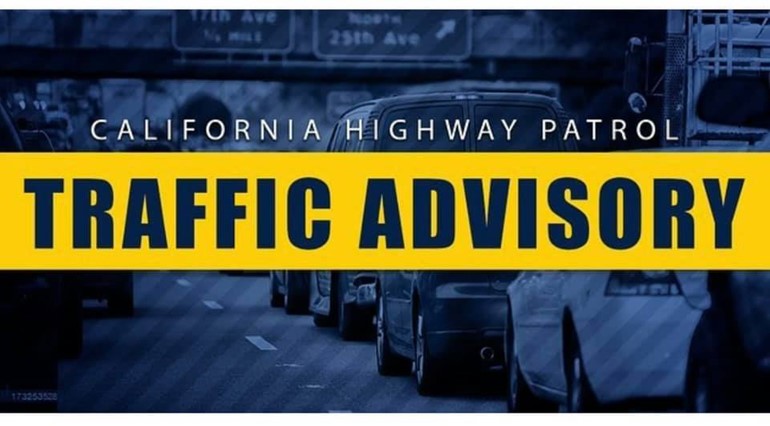 LANCASTER – High winds that caused a dust storm prompted a closure of the Antelope Valley (14) Freeway in the Lancaster area Monday.

Around 10 a.m. Monday, Oct. 11, the California Highway Patrol announced that the 14 Freeway was closed in both directions between Avenue A and Avenue I.

The dust storm resulted in “low to zero visibility” in the area, the CHP reported.