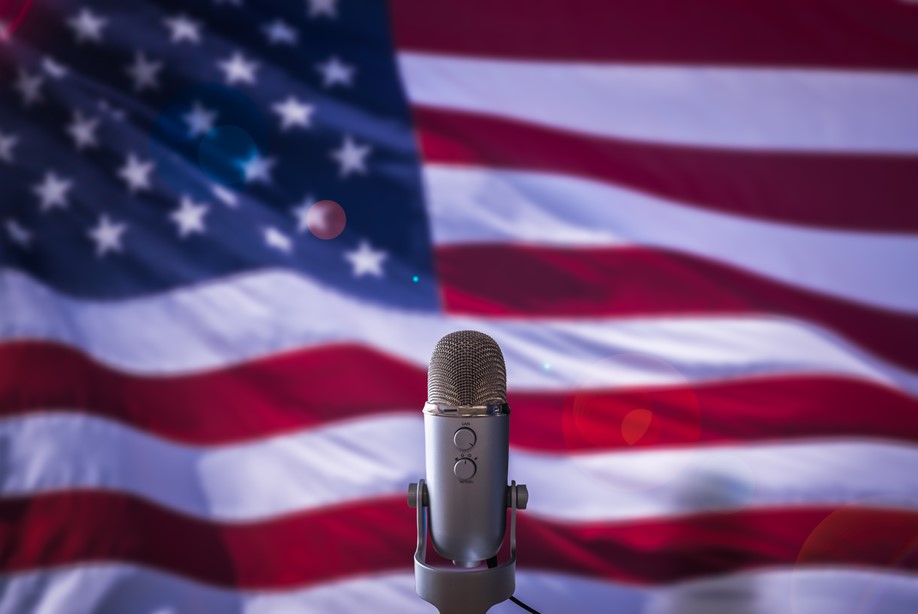 Journalists across California are cheering Gov. Gavin Newsom‘s signing of Senate Bill 98, which exempts media professionals from having to comply with police dispersal orders while covering protests, marches and other types of demonstrations.

“Media organizations have documented more than 50 incidents of journalists being injured, detained or arrested over a 12-month period,” the Greater Los Angeles chapter of the Society of Professional Journalists said in a statement Saturday. “SPJ/LA viewed SB 98 as a necessary step to safeguard coverage of demonstrations by ensuring that journalists may continue reporting in an area after an unlawful assembly has been declared.”

The organization worked with a coalition of more than 20 other journalism organizations, media unions and advocacy groups to establish a coalition, which then “spent months informing state legislators” of the urgent need to “safeguard press freedoms in California.”

The coalition said, for example, the Los Angeles Police Department’s “use of unlawful-assembly orders has expanded dramatically with little oversight,” especially in the months since George Floyd was killed by police in Minneapolis on May 25, 2020, which drew thousands into the streets to protest.

“Our chapter has been frustrated by the number of incidents where police have arrested, detained, or manhandled journalists who were simply attempting to do their jobs,” Ashanti Blaize-Hopkins, SPJ/LA vice president, said. “We decided earlier this year that we needed to join forces with other journalism groups to demand substantive change — by seeking legislation that will hopefully prevent such incidents from happening in the future.”

Newsom signed the bill Saturday, according to his office, as one of his final decision of the 2021 state legislative season.

The legislation states that “law enforcement shall not intentionally assault, interfere with, or obstruct journalists” covering protest demonstrations and other civic actions and bars officers from citing journalists for failure to disperse, violating or interfering if the journalist is solely gathering, receiving, or processing information.

The bill had been opposed by the California Police Chiefs Association and other law enforcement groups, who supported a last minute effort to add an amendment requiring  journalists to seek the permission of a police commander before entering closed areas around protests. The amendment was eventually dropped.

“Today #SB98 was signed into law, ensuring journalists can cover protests and unlawful assemblies in CA,” journalist Adam Rose tweeted. “As a lifelong civics nerd, this was my first trip DEEP in a fascinating legislative process. And you know what? It worked. But only thanks to MANY wonderful people.”

Frank Stoltze, a  reporter for LAist.com and KPCC called it a “victory … for journalists covering protests.”

“I am very proud of the journalists in California who worked hard on making sure #SB98 became a reality,” freelance reporter Rebecca Aguilar tweeted. “Thank you, @GavinNewsom, @SPJLA, you are the best!”

SPJ representatives vowed to  “continue working with the coalition on policies and strategies that ensure that journalists on the ground are successful in getting the story and providing critical information to the public.”