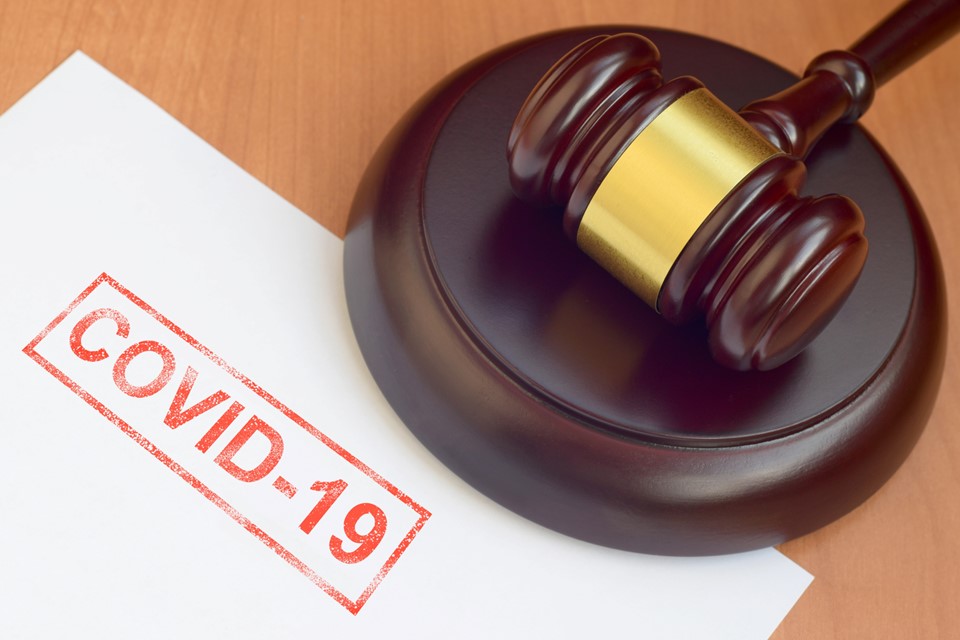 ACTON – A 21-year-old former cashier and hostess at a Mexican restaurant in Acton is suing her ex-employer, alleging she was wrongfully fired in 2020 for testing positive for the coronavirus even though she provided proof from the Centers for Disease Control that she was no longer contagious.

Molina seeks unspecified compensatory and punitive damages in the suit filed Thursday, Oct. 7. An employee who answered the phone at the restaurant said that Zuniga was not working on Monday and could not be immediately reached for comment.

Molina was hired in August 2018, the suit states. While working late last November, she found out that her parents had tested positive for COVID-19, so she told her supervisors and left work early in order to get tested, according to the suit. Molina took the coronavirus test the next day and learned two days later that her result was positive, the suit states. She informed her bosses and told them she would have to be in quarantine for 10 days, the suit states.

After the quarantine period expired, Molina received a letter from the CDC stating she was no longer contagious and could resume return to work, so she sent a text message to her supervisor that she was ready to resume her duties, attaching a copy of the CDC letter, the suit states.

During the next several weeks, Molina called and sent several text messages to her supervisor asking when she could return to work, but her inquiries were ignored her and she was told to talk to Zuniga, according to the suit. After several attempts, Molina spoke with Zuniga in December and he told her that business was slow and that he would call her when she was needed, the suit states. However, Molina believes that a new hostess was hired that month to take over her duties, the suit states.

“Furthermore, plaintiff personally visited the restaurant in January and saw the restaurant was packed with customers (who) were seated in the newly installed outdoor dining area,” the suit states.

Despite numerous requests by Molina to return to work, she was “effectively terminated” as of last Nov. 26 because of her positive COVID-19 test result and because she requested time off to quarantine because of her medical condition, the suit states.