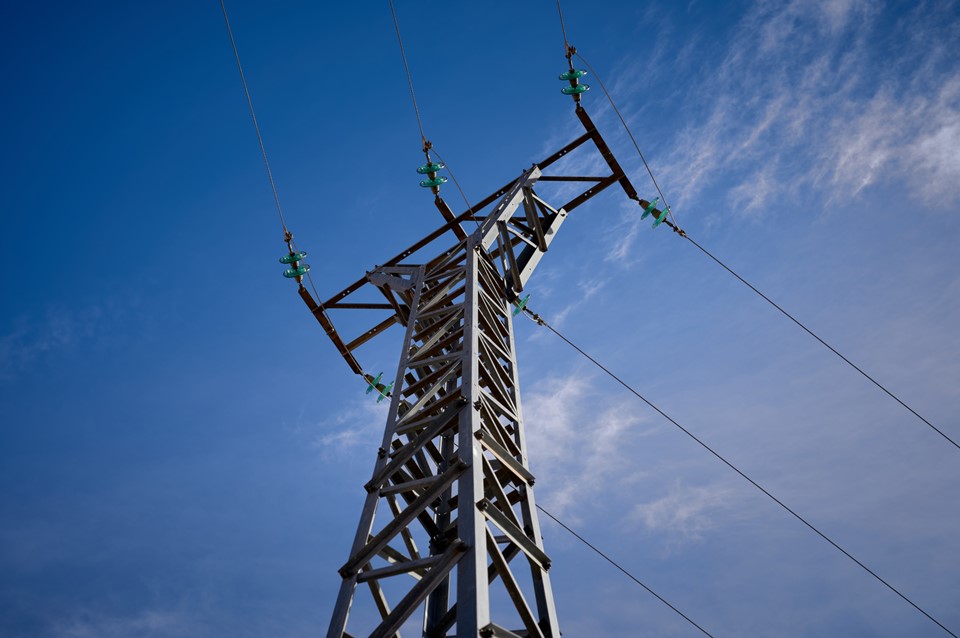 With above-normal temperatures forecast for much of California, the manager of the state’s power grid issued a statewide Flex Alert that will take effect Wednesday afternoon, calling for voluntary electricity conservation.

According to the California Independent System Operator, the Flex Alert will be in effect from 4 to 9 p.m. “due to predicted high energy demand and tight supplies on the power grid.”

“The power grid operator is predicting an increase in electricity demand, primarily from air conditioning use,” according to Cal-ISO. “The increased demand can make electricity supplies tight and strain the power grid, making conservation essential.”

During the Flex Alert time period, consumers are asked to lower their thermostats to 78 degrees or higher, if health permits, and take other voluntary measures, including avoiding the use of major appliances and unnecessary lights.

According to the National Weather Service, a high-pressure system will continue bringing elevated temperatures to the region, likely into early next week, primarily in more inland areas.

“Temperatures will remain above normal across interior valleys, mountains, and deserts while coastal areas will continue to see a shallow marine layer with morning and night-time low clouds and patchy fog,” according to the NWS.

To take full advantage of all available supply, Cal-ISO has also issued a restricted maintenance operation for noon to 9 p.m. Wednesday, notifying ISO participants to avoid taking grid assets offline for routine maintenance until the restriction is lifted.

“Conserving electricity during the late afternoon and early evening is crucial because that is when the grid is most stressed due to higher demand and declining solar energy production,” according to Cal-ISO. “In the past, reducing energy use during a Flex Alert has helped operators keep the power grid stable during tight supply conditions and prevented further emergency measures, including rotating power outages.”