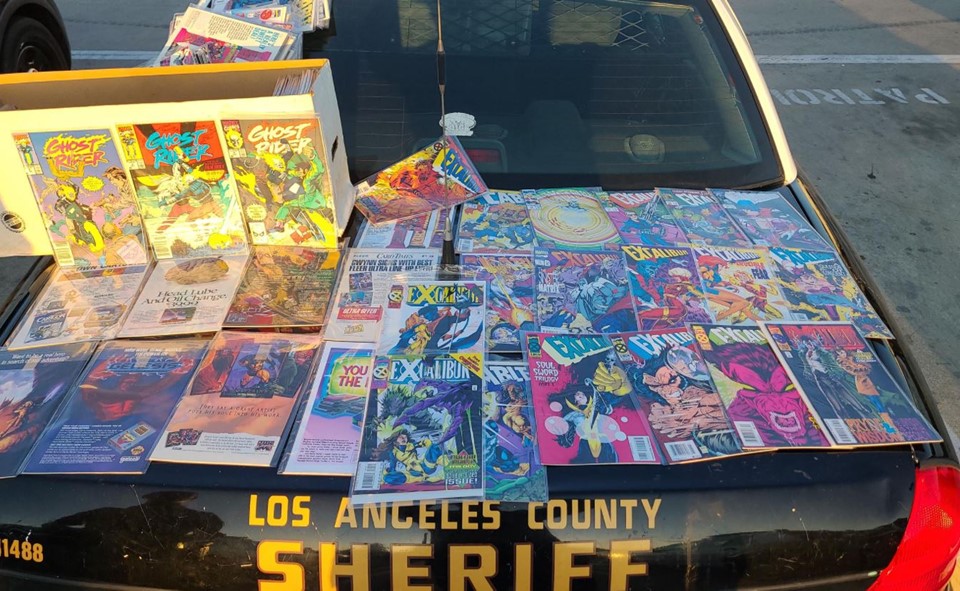 Lancaster Sheriff’s Station detectives are looking for local residents who have been victims of thefts or burglaries, possibly from storage units, in the last few months.

Numerous comic books were located and a suspect was arrested, sheriff’s officials said in a news release.

Residents whose comic books were recently stolen are encouraged to contact Detective Reader at 661-940-3869.

“Let’s return the items to their rightful owner!” sheriff’s officials said in the news release.