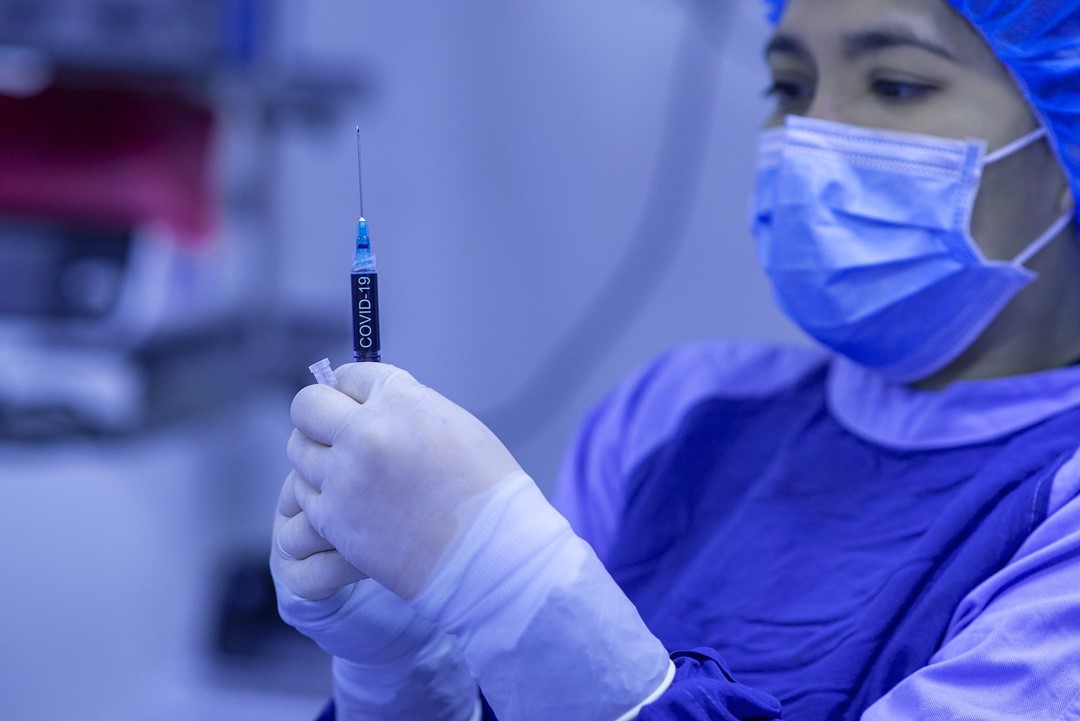 The number of people hospitalized in Los Angeles County with COVID-19 dropped again Friday, continuing a roughly weeklong downward trend, but another 30 deaths from the virus were confirmed.

According to state figures, there were 1,708 COVID-positive patients in Los Angeles County hospitals as of Friday, down from 1,723 on Thursday. There were 451 people in intensive care, the same number as Thursday. The 30 new fatalities lifted the county’s overall death toll from COVID-19 to 25,211. The county reported another 2,789 cases, giving the county a cumulative total from throughout the pandemic of 1,397,236.

The rolling daily rate of people testing positive for the virus was 2.7%, roughly the same as Thursday but below the rate of 3.7% a week ago. County Public Health Director Barbara Ferrer on Thursday attributed the drop to increases in routing screening tests, “which as you know primarily occurs among people who have no symptoms.”

Ferrer also noted that average daily deaths have increased by 6% over the past week, reaching a seven-day daily average of 18 per day. She said Friday unvaccinated people are seeing the brunt of the deaths.

“This virus continues to cause serious, life-threatening illness among many who are infected and the differences in death rates between unvaccinated and vaccinated people are stark,” Ferrer said in a statement. “Unvaccinated adults ages 18 to 49 have a death rate of almost 2 deaths per 100,000 people, compared with almost no deaths among vaccinated members of this age group. Meanwhile, adults over 50 who are unvaccinated were 28 times more likely to die as a result of COVID-19 than those over 50 who are vaccinated.”

County officials have been reporting slight increases in cases among residents and staff at skilled nursing facilities over the past month, despite the relatively high vaccination rates in such facilities. Officials attributed the increases to the highly transmissible Delta variant of COVID-19, which is blamed for the majority of current infections across the country.

According to the county Department of Public Health, 102 COVID cases were confirmed in skilled nursing facilities during the week ending Aug. 15 — 25 among residents and 77 among staff — along with three resident deaths. Over the previous four weeks, an average of 79 new cases were reported at nursing facilities.

The county has begun administering third doses of COVID vaccines for “immunocompromised” residents at nursing facilities. So far, about 150 such shots have been administered.

“Vaccinations are what create a powerful layer of protection for nursing home residents — and this protection has limited the devastation of Delta for some of our most vulnerable residents,” Ferrer said.

Ferrer noted that unvaccinated Black residents continue to have the highest rate of new COVID infections, but that population saw a 28% decline in the infection rate over the past two weeks.

“We are concerned, however, by the continued rise in the case rate among unvaccinated Latinx residents who have seen their cases increase by 200% over the last month.

She said that during the week of Aug. 16-22, 3,186 new cases were confirmed in schools, with the highest percentage involving Los Angeles Unified School District campuses, where weekly testing is required.

During the month of August, 14 school “outbreaks” have been confirmed, involving three or more linked infections, with Ferrer noting that half of them were associated with youth sports.