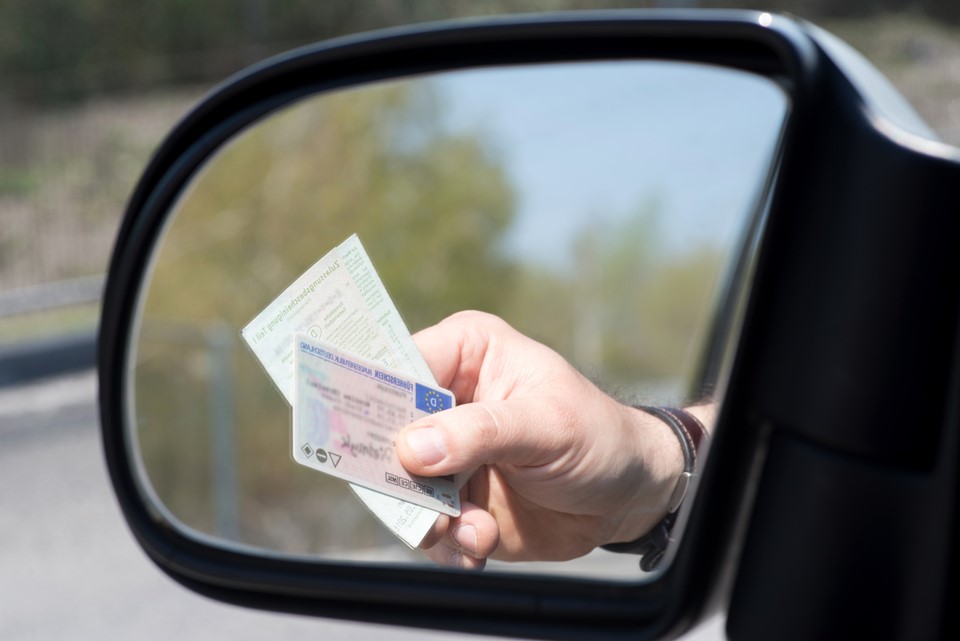 PALMDALE – Eighty-one citations were issued and one motorist was arrested for driving under the influence on Saturday when the Antelope Valley Traffic Taskforce conducted a large scale operation in Palmdale, authorities said.

The operation resulted in the following:

The majority of the citations were for illegal equipment modifications and reckless driving, sheriff’s officials said in the news release.

In May 2021, authorities announced the Antelope Valley Traffic Task Force as a collaboration between the Palmdale and Lancaster sheriff’s stations and the local California Highway Patrol to conduct speed enforcement operations throughout the Antelope Valley.