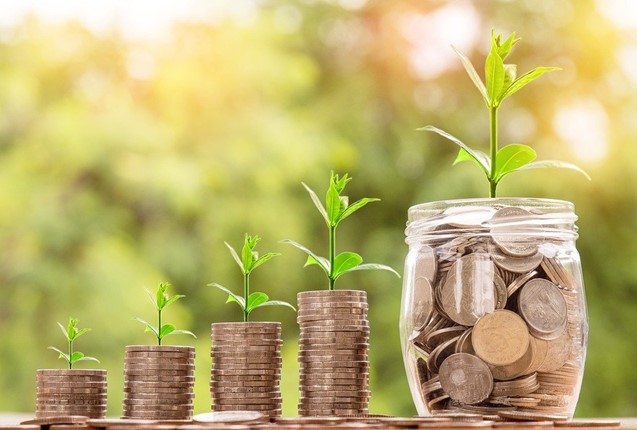 The Los Angeles County Board of Supervisors voted 4-1 Tuesday to approve proposals for a pilot guaranteed income program, one of which calls for $1,000 per month to be paid to 1,000 residents for at least three years.

Supervisor Kathryn Barger was the dissenting vote, expressing concerns about lack of research into the plans and the potential for fraud. Supervisors Holly Mitchell and Sheila Kuehl co-authored a motion declaring that poverty and economic opportunity are public health issues and calling for a broad strategic plan to address a growing wealth gap.

“As we endeavor to create a more resilient economy … we must explore guaranteed income and other measures of poverty alleviation as permanent county policy, not just as an emergency measure,” the motion read in part. [Read the motion here.] “The coronavirus crisis has heightened and made more vivid what was already clear to many: The inequities in our economy have been a matter of life and death for many of our most vulnerable county residents.”

Pointing to racial discrimination as the cause of higher unemployment rates and limited access to good housing, good schools and good jobs, the motion called for a new approach.

“We must fundamentally shift the idea that people who face financial insecurity have somehow failed, and instead recognize that it is the inequity and lack of access built into our economy and government assistance programs that have failed us,” the motion states.

The Mitchell/Kuehl motion also called on the county’s chief executive officer to come up with a guaranteed income pilot program to serve at least 1,000 residents for three years — finding funding within 30 days and then coming up with a plan for a broader initiative within six months. While a consultant is expected to be hired to help outline the program, the motion envisions that it would provide monthly income of at least $1,000.

In approving the motion, the board directed the CEO to consider targeting women living at or below the poverty level who were released from jail in the last seven years to participate in the pilot. Supervisor Hilda Solis put forth a second motion, also approved on a 4- 1 vote with Barger dissenting, calling for a roadmap for implementing a guaranteed basic income program within 60 days.

“Los Angeles County has a 22.3% poverty rate, the highest in California,” Solis said. “A well-crafted GBI program has the potential to assist low-income families to meet basic needs and be placed on a path to economic mobility.”

The Solis motion directs the Department of Public Social Services to come up with potential pilots that could include CalWORKs families, transition- aged foster youth, formerly incarcerated individuals, individuals receiving general relief from the county and low-income individuals, all without regard to immigration status.

“Research has shown that when given unrestricted payments, recipients are able to create economic stability for themselves,” Solis said in a statement issued after the vote. “Unconditional payments has shown promising results that enabled recipients to find full-time employment, allowed for goal setting and risk taking and improved overall well-being.”

Solis noted that Gov. Gavin Newsom’s budget proposal includes $35 million over five years for universal basic income pilot programs that would be locally managed and require local matching funds. She asked county staffers to consider partnering with the state on the initiative. The supervisors did not hold either motion for discussion — which is typically done when they want to publicize big initiatives — leaving open the question of why two potentially competing motions were submitted.

However, a spokeswoman for Solis said that it was important to look at multiple pathways to test the guaranteed basic income concept with various populations. She also underscored the importance of DPSS involvement to ensure wraparound services are included to enhance outcomes.

In a statement issued after the vote, Barger highlighted her concerns about the limited details provided by the two motions, as well as the lack of fraud prevention measures.

“I am deeply concerned about the motions approved by the Board of Supervisors today to guarantee a basic income for an unspecified group of individuals over a period of at least three years,” Barger said. “Implementation of `Guaranteed Basic Income’ has yet to be fully researched and vetted in a jurisdiction comparable to ours. As the largest county in the nation, we should be more diligent, thoughtful and strategic before we implement a program of this nature.”

Barger said she would have liked to see programs “to expand future self-sufficiency through workforce training or educational attainment” and a plan to target foster youth aging out of county supervision.

“Our focus should be to provide care and resources that will help our entire foster youth population succeed before we expand social services to include a universal income,” Barger said.