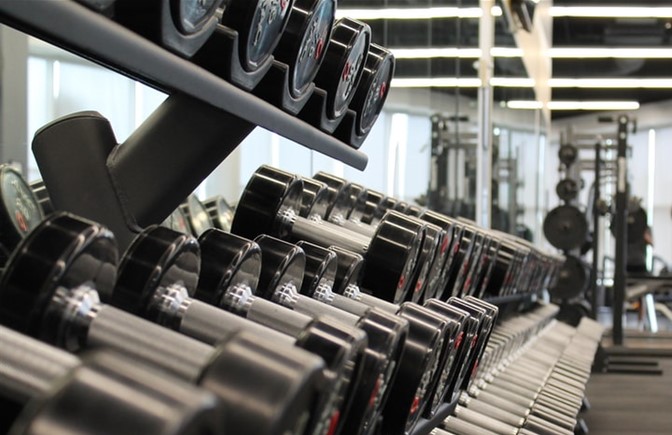 LOS ANGELES – A judge Thursday issued a preliminary injunction directing the owner of Planet Fitness gyms in Lancaster and Palmdale to cease holding indoor operations as a way of limiting the spread of the coronavirus.

The fitness centers are owned by Wingman Partners LLC and Matthew Jones. Lawyers for Los Angeles County sued on Dec. 16 and obtained a temporary restraining order on Dec. 17 that was set to expire Thursday. The ban on indoor gym operations was put in place by the county Department of Public Health.

“These restrictions on indoor operations at fitness facilities have the objective of preventing the airborne transmission of COVID-19 and to protect the public health and public safety from a contagious disease,” Los Angeles Superior Court Judge Mary H. Strobel wrote.

Both gyms were warned in December that they could face legal action if they did not comply with written demands to cease indoor operations, according to court papers submitted by the County Counsel’s Office.

In a sworn declaration, Jones said the Planet Fitness gyms in Lancaster and Palmdale together employ more than 50 workers and have 1,200 to 1,800 daily patrons.

“The size of the Lancaster and Palmdale facilities are as large as, or larger than, many other indoor facilities which are allowed to remain open under the county’s order,” according to Jones.

The two gyms are prohibited from operating outdoors by the Planet Fitness franchisor and exterior exercising would be impractical anyway because of blowing dust and extreme temperatures, according to Jones.

Strobel did not rule on the county’s request for a preliminary injunction barring the Crunch Fitness gym in Santa Clarita from holding indoor operations, deciding to postpone that part of the hearing until Feb. 18. The Soledad Canyon Roadgym and owner Greg Maloomian will remain bound until then by the same TRO that was imposed on the Planet Fitness gyms on Dec. 17.