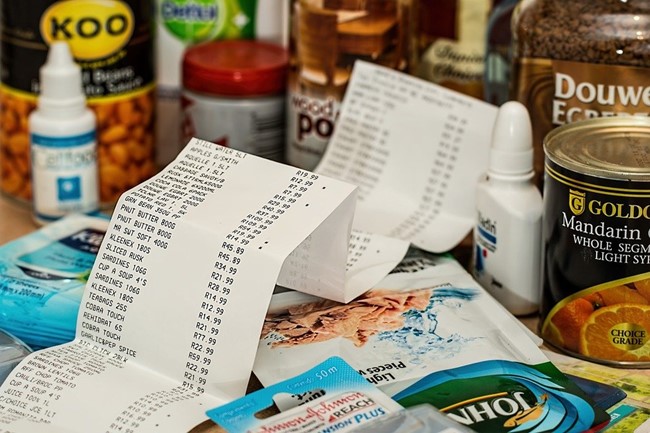 LOS ANGELES – An increasing number of American families are having trouble paying bills as a result of economic challenges caused by the COVID-19 pandemic, according to a study released Thursday by the RAND Corp. in Los Angeles County.

“Despite some recent increases in employment and consumer spending, many American families continue to struggle financially,” said Katherine G. Carman, the study’s lead author and a senior economist at the nonprofit research organization. “The challenges are particularly severe among lower- income workers, and among Black and Hispanic households.”

Preliminary results from another wave of the survey conducted early this month suggests that many people plan to spend less than usual on holiday gifts this year, which also could indicate continuing financial hardship.

3 comments for "Study: Many families face trouble in paying bills during COVID-19 pandemic"