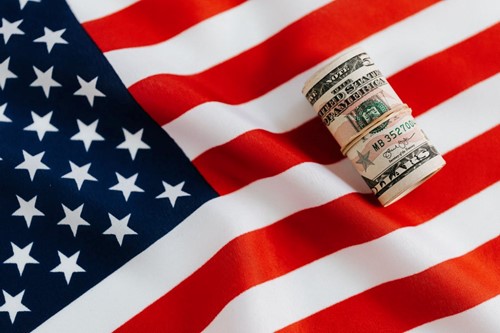 LOS ANGELES – The Los Angeles County Board of Supervisors Tuesday voted unanimously to support a motion calling on Congress to pass the latest coronavirus relief bill, with one supervisor contending that $908 billion is not nearly enough to meet the needs of struggling Americans.

Supervisor Janice Hahn recommended sending a board letter to legislators.

“The CARES Act was critical funding for us at the beginning of this pandemic — but we have been largely abandoned by the federal government since then,” Hahn declared. “We need another round of funding so we can pay businesses to stay closed and get help to people who have lost their jobs. This should have happened months ago, but it is not too late.”

Hahn said the stimulus proposal announced by a bipartisan group of senators would include $288 billion in small business aid, $160 billion in state and local government relief and $188 billion to fund supplemental unemployment benefits of $300 per week and would reauthorize a second round of payroll protection subsidies.

She said she hoped this latest package of relief would not be the last.

“It has to be said that this $900 billion proposal is nowhere near enough — but it is something and it is a start,” Hahn said. “I am hopeful that the incoming Biden administration will be able to strike a much larger deal that will include direct payments to most Americans.”

The Washington Post reported Tuesday that the White House was pushing the Republican leadership to include stimulus checks in its own proposal, with President Donald Trump said to be willing to send checks totaling as much as $2,000.

The last round of checks to individual Americans in March had an upper limit of $1,200, based on income.