Kevin Farris was pronounced dead at Antelope Valley Hospital after the collision, which happened around 9:20 p.m. Monday, Nov. 23, on the 14 Freeway near Avenue K-8, according to a California Highway Patrol report.

Farris was driving a 2008 Infiniti northbound on SR-14 when, “for reasons still under investigation,” his car struck the rear of a 2020 Freightliner that was hauling a flatbed trailer. The trucker, 32-year-old Mitchell Hernandez of Coachella in Riverside County, was not injured, according to the CHP report.

“Alcohol and/or drugs are suspected to be a factor in this collision,” the CHP report states.

Anyone with information on this crash is encouraged to call Officer D. Jackson at the CHP Antelope Valley Area office at 661-948-8541. 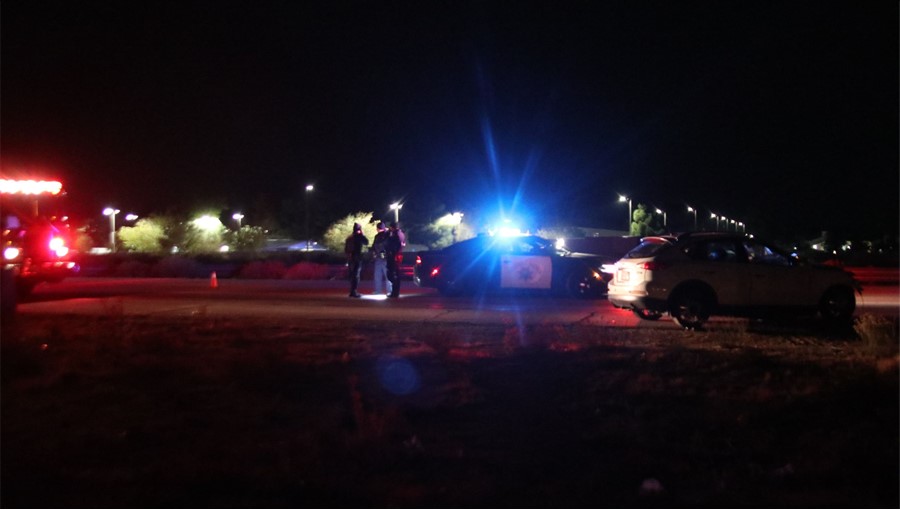