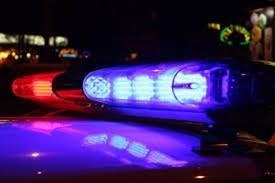 PALMDALE – A dispute at a Palmdale motel late Saturday night led one man to bite off part of the finger of another man, authorities said.

The dispute may have involved a woman, Rhea said.

Paramedics took the victim to Palmdale Regional Medical Center and the other man was arrested on suspicion of felony assault, the lieutenant said.

No names were released in connection to the incident.