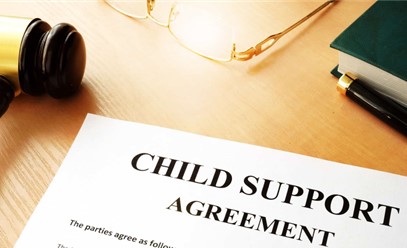 LOS ANGELES – Los Angeles County’s $34.9 billion revised budget for the 2020-21 fiscal year approved Monday includes 655 potential layoffs, roughly 70% of which are slated to come at the expense of the sheriff’s jail operations and 20% from the department that helps parents enforce child support orders.

Chief Executive Officer Sachi Hamai insisted the reason the sheriff’s department is hardest hit is because public safety departments are funded primarily through local revenues, including property and sales taxes, rather than federal and state dollars.

Supervisor Kathryn Barger, who highlighted her support for the sheriff’s department and her hope that more funding could be found before layoffs are necessary, backed up Hamai in that assertion.

However, Sheriff Alex Villanueva called the argument about funding sources a “fig leaf” for the board to hide behind, saying Hamai could choose to allocate other dollars to his department.

More than 40% of the county-generated revenue base already goes to public safety. And federal and state dollars are typically granted for specific programs, making it difficult to reassign funds from one department to another.

While the focus of public comment and much of the board discussion during the nearly three-hour teleconference Monday was on the sheriff’s department, little attention was paid to 137 potential layoffs within the Child Support Services Department.

Those job losses may come because the state has recommended reverting to 2018 funding levels for local child support agencies, leading to a $26.6 million loss in county funding. The county plans to use $12 million in one-time funding to help mitigate this loss, but still anticipates the need for layoffs.

And while the potential layoffs in the sheriff’s department represent less than 3% of the total positions allocated to that agency for next year, the CSSD could lose as much as 10% of its staff.

CSSD offers services that include establishing and enforcing orders for financial and medical support, finding parents and establishing paternity and collecting and sending support payments. The majority of cases involve low-income families, many of whom receive public assistance. Some of the support payments go to reimburse the government for that assistance.

1 comment for "L.A. County may be forced to cut child support enforcement"