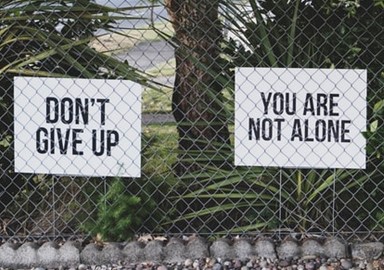 LOS ANGELES – Protecting seniors from physical, emotional and financial abuse is critical during a time when it may be easier to hide such acts from public scrutiny, Los Angeles County District Attorney Jackie Lacey warned Monday in urging residents to report abuse.

Anyone who suspects that a senior is being mistreated can call the county’s elder abuse hotline at 877-477-3646.

Lacey’s own mother was a victim of financial fraud, something the D.A. said happens to one in five seniors. The county’s top prosecutor previously described the crime as a “grandma scam.”

“My mother received a call from a person identifying himself as a police officer. He told her to wire money overseas to bail her grandson out of jail. He also told her not to tell anyone,” Lacey said in a statement issued some years ago. “The problem was her grandson wasn’t in jail and the caller wasn’t a police officer but a crook.”

A 2019 report by U.S. Consumer Financial Protection Bureau found that older Americans exploited by family and fraudsters suffered an average loss of $34,200.

The District Attorney offered tips for avoiding scams, including:

— never wire money to someone you don’t know;

— don’t share personal information, such as a Social Security number;

— if someone calls asking for money or personal data, simply hang up; and

Other types of abuse can have even more dire consequences, and such cases have been on the rise for several years due to an aging population. The National Council on Aging estimates that nearly one in 10 Americans 60 years or older have experienced some kind of abuse or neglect, often at the hands of family members, and that less than 10% of cases are reported to authorities. Social isolation, now enforced by stay-at-home orders due to the coronavirus pandemic, only makes seniors more vulnerable.