The fatal collision happened around 11:20 p.m. Tuesday, June 9, at the intersection of 35th Street East and Avenue S, according to a news release from the Palmdale Sheriff’s Station.

“[Deputies] contacted a witness who stated a Chevrolet Malibu (suspect vehicle) was traveling southbound on 35th Street East and failed to stop on a red traffic light at Avenue S. A Kawasaki Ninja motorcycle was traveling westbound on Avenue S on a green traffic signal when the Chevrolet Malibu collided with the motorcycle in the intersection,” the news release states.

Los Angeles County Fire Department personnel responded and pronounced the motorcyclist dead at the scene. His name has not yet been released pending next of kin notification, but he was in his 20s, according to the Los Angeles County coroner’s office and reports from the scene.

“The driver of the Chevrolet Malibu displayed signs and symptoms of being under the influence of an alcoholic beverage. His preliminary blood alcohol content also tested over the legal limit,” the sheriff’s news release states.

The motorist was arrested for “driving under the influence resulting in bodily injury, 23153(a) C.V.C.,” according to the sheriff’s news release. The motorist’s name was not released by sheriff’s officials.

The incident remains under investigation and no further information was immediately available.

UPDATE: The deceased motorcyclist has been identified as 21-year-old Tyrece Rayshawn Alires of Palmdale, according to the Los Angeles County Coroner’s Office. [Image via Facebook] 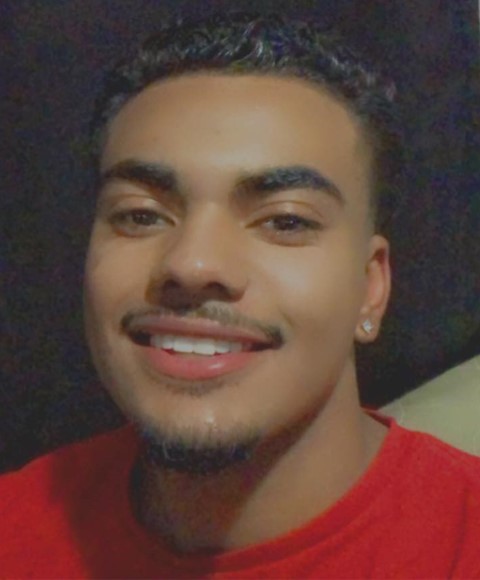 5 comments for "Motorcyclist killed in crash in Palmdale; driver arrested for DUI [updated]"