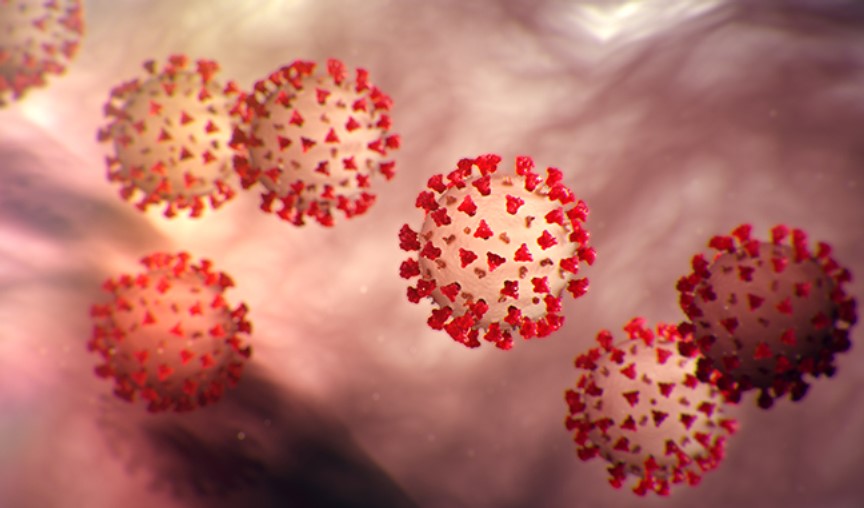 LOS ANGELES – Los Angeles County reached a grim milestone Tuesday, with COVID-19 deaths topping 1,000, even as officials expressed optimism that stay-at-home orders could be loosened in the coming weeks.

In the Antelope Valley, there were 379 reported cases in Palmdale, 280 cases in Lancaster, 26 cases in Quartz Hill, 16 cases in Lake Los Angeles, 11 cases in the Littlerock/Pearblossom, Juniper Hills areas, and four cases in Sun Village, as of 1 p.m. Tuesday, April 28, according to the Los Angeles County Department of Public Health.

The county Department of Public Health on Tuesday reported 59 more deaths due to the coronavirus, although six of those deaths were reported Monday by Long Beach and Pasadena, which both have their own municipal health agencies.

After announcing that the death toll had reached 1,000, county public health director Barbara Ferrer called it “an unfortunate milestone.”

The fatalities also continued to have a disproportionate impact on the black community. According to the county, of the 918 people who died for whom information was available, 37% were Latinx, 29% were white, 18% were Asian, 14% were black and 1% were Native Hawaiian/Pacific Islander. Black residents make up roughly 9% of the county’s overall population.

Of the people who have died, 462 were residents of institutional settings, the vast majority of them in nursing homes — representing 46% of all COVID-19 deaths in the county. Of the 11 health care workers who have died in the county during the pandemic, eight worked at nursing homes, Ferrer said. There have been a total of 4,488 cases among residents and staff in institutional settings, including nursing homes, skilled nursing facilities, assisted living facilities, shelters, jails and prisons, according to the county.

Despite the continued increase in numbers of cases and deaths across the state, Gov. Gavin Newsom on Tuesday expressed optimism that it could be “weeks, not months” until some of the stay-at-home orders are relaxed, possibly allowing some lower-risk businesses to reopen.

Ferrer said she shared that hope. The county’s Safer At Home order is currently scheduled to expire May 15.

“I think we’re all with the governor on this,” Ferrer said. “… We know that we’re headed into recovery. We’re hoping that happens sometime in the middle of May, that’s our best guess right now.”

But she said a decision to ease social-distancing and business-closure requirements will depend on multiple factors that have been previously identified, including hospital capacity, the expansion of testing and ensuring the ability to continue protecting the health of people more susceptible to the virus.

“We all have to work together. We have to partner with all of our businesses, with all of our residents to make sure as we start relaxing, we do so in a way that maximizes our ability to still do a lot of physical distancing.

“… But I do share the governor’s optimism. I think I owe a huge debt of gratitude to all of the people in L.A. County who are staying home, who are doing their very best to protect themselves and their loved ones who are trying really hard to make sure they don’t spread the infection. And because of that, I feel optimistic, come the middle of May, we too will be looking at the ability to relax some of the directives in the current health officer order.”