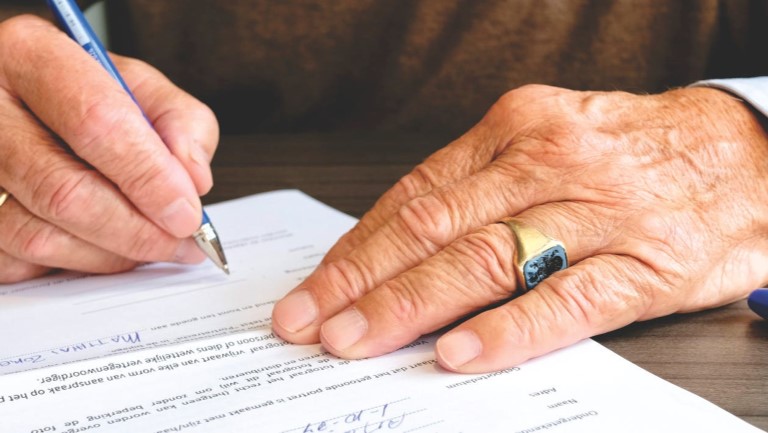 According to the Los Angeles Times, 2020 is poised to be a  big year for victims of medical malpractice in California. A ballot initiative this November will look to add some heat to the state’s long outdated malpractice payout options. For decades, Californians have walked away from malpractice cases with little to show for their suffering and loss. This was seen in the  tragic case of a Lancaster woman whose family sued Antelope Valley Hospital after she “died from head and brain injuries after falling out of her bed as an inpatient at the hospital.” In 2015, the family was awarded just over $270,000, but that’s a far cry from the millions they might have been given elsewhere in the country.

How We Got Here

There is a reason malpractice victims in California often find themselves swimming in massive legal bills just to collect measly awards at the end of a tedious trial. To understand why, we have to go back a few decades. In 1975, the  Golden State’s new Gov. Jerry Brown, along with the Democrat-controlled legislature, were intimidated by physicians threatening to retire or leave the state due to ballooning malpractice awards and insurance premiums. They quickly passed legislation to cap awards for “pain and suffering” at $250,000. Of course, this was sponsored behind the scenes by medical professionals and insurers, and Brown signed it into place. The bill was written in a way that did not allow for inflation adjustments over time, which is why payouts are still so grossly low today.

According to  JJS Law, malpractice lawsuits in states like Iowa and Washington are concluding with victims being awarded significantly more — millions more. This should be the case for Californians who have been wrongfully injured or even killed at the hands of the medical profession. As it stands, if you lose function in a part of your body, or if you lose a child to malpractice, the most you can be awarded is $250,000. In 2017, according to KPCC, the cap even inspired the U.S. House of Representatives to pass a bill setting a similar  federal limit on patient settlements, called the Protecting Access to Care Act.

It’s no secret that California lags far behind other states that have aggressively kept up on malpractice payout advancements. This year’s initiative seeks to close that gap. Activist group Consumer Watchdog, with the aid of trial attorney Nick Rowley, are collecting more than 600,000 voter signatures. Rowley is prepared to personally invest $10 million and raise $30 million for the cause. However, it might not be a match for the $100,000 the opposition will likely spend. But that doesn’t mean they don’t have political support. Former U.S. Sen. Barbara Boxer has spoken at the group’s events, claiming that raising the payouts would help keep physicians accountable and deter malpractice.

Regardless of what happens next for malpractice payouts in California, it’s clear that many want a change. For everyone from medical industry lobbyists to those who have experienced loss at the hands of a medical professional, it seems such a change might be coming.