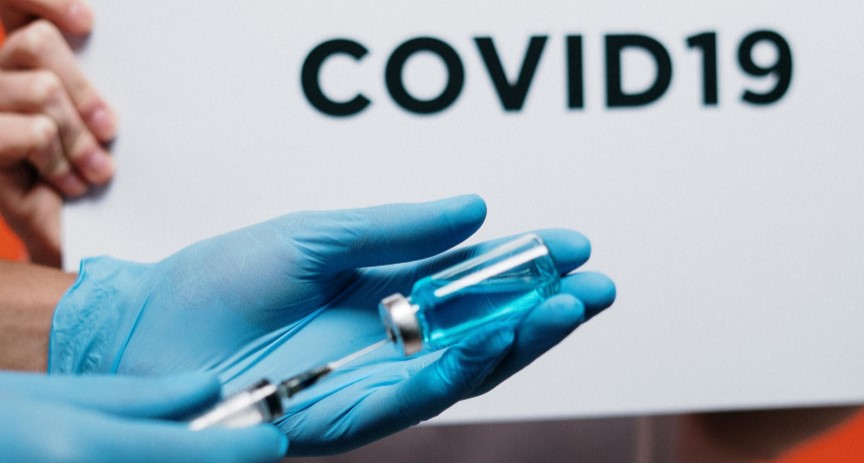 LOS ANGELES – The number of coronavirus deaths topped 240 Friday in Los Angeles County, while more than 400 more cases were confirmed.

In the Antelope Valley, there were 79 reported cases in Lancaster and 88 cases in Palmdale as of 12 p.m. Friday, April 10, according to the LA County Department of Public Health website. COVID-19 has also been confirmed in residents of Acton and Lake Los Angeles as well as in residents of Sun Village, Quartz Hill and the western Antelope Valley, but the numbers are unspecified because of the communities’ small population, county officials said.

Barbara Ferrer, director of the county Department of Public Health, reported 18 more coronavirus deaths on Friday, although one of those fatalities was actually reported Thursday afternoon by the city of Long Beach, which maintains its own health department.

Long Beach also reported an additional death Friday afternoon, raising the city’s total to nine, while Pasadena — which also has its own health department — reported two more deaths, giving it a total of seven. The new deaths raised the countywide total to 244.

The new death reported by Long Beach was a man in his 50s with underlying health conditions. Of the 18 deaths reported by the county, 10 were over age 65, seven were between 41 and 65 and one was between 18 and 40. In Pasadena, all seven people who have died were between 49 and 93 years old, all were either residents or employees of “long-term care facilities” and all had underlying health conditions.

Ferrer also reported 475 new coronavirus cases in the county — some of which were also reported by Long Beach Thursday afternoon — while Long Beach announced another 13 and Pasadena added 10, raising the countywide total to 8,453.

According to Ferrer, 28% of the people who have died from coronavirus in the county were residents of nursing homes or skilled nursing facilities. The county is investigating cases at 159 “institutional settings,” such as nursing homes, skilled nursing facilities, assisted living facilities, shelters, jails and prisons that have had at least one case. Those institutions have had a total of 1,062 cases and 67 deaths, all among residents.

A total of 53 cases have been confirmed in the county’s jails — eight inmates and 45 staff members. There were also 23 cases in prisons, while two staff members at the county juvenile hall in Sylmar have also tested positive.

On Thursday, Ferrer reported 20 cases among homeless people in the county, but that number dropped Friday to 18, with Ferrer saying two of the patients reported earlier turned out not to have the coronavirus.

As of Thursday, about 40,600 people have been tested for coronavirus in the county, with about 15% of them testing positive. Ferrer again noted that the county is still working to get full reports on negative test results from some labs, meaning that percentage of positive tests remains artificially high.

New testing centers have been opening throughout the week. Ferrer noted this week that testing has been more prevalent in more affluent areas of the county.

In hopes of rectifying that issue, new testing centers opened Wednesday at East Los Angeles College and at the Charles Drew University medical campus in Willowbrook. The county now has more than 20 testing centers across the region. Those centers and others operated by individual cities are restricted to people showing symptoms of COVID-19.

The county has set a goal of testing 10,000 people per day. With roughly 10% of those people expected to ultimately test positive, Ferrer has warned that the daily increases in case numbers will likely approach about 1,000.

Ferrer stressed the people who are tested because they are showing symptoms of coronavirus should assume they are positive and isolate themselves from others while awaiting their results.

She also reminded parents that while residents are being urged to leave home only for essential purposes, their children’s health-care appointments are definitely essential, including immunizations.

10 comments for "Coronavirus deaths continue to rise in L.A. County; 79 reported cases in Lancaster, 88 in Palmdale"