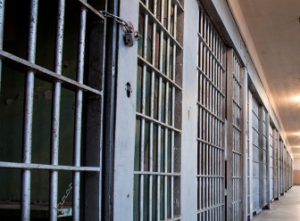 The releases lower the county’s jail population by about 10%, according to Villanueva.

A court official told City News Service the approved list has 48 people on it.

1 comment for "L.A. County releases 1,700 inmates to lessen jail population due to COVID-19"