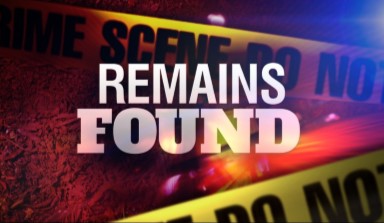 The remains were found around 3:08 p.m. Tuesday, Oct. 1, near the intersection of 20th Street West and Avenue F, according to a news release by the Sheriff’s Information Bureau.

The identity and cause of death will be determined by the Los Angeles County Department of Medical Examiner-Coroner. No additional information was immediately available.

Anyone with information on this incident is encouraged to call Homicide Bureau Investigators at 323-890-5500.

Detectives are also investigating another report of human remains found a day earlier in Lancaster — this one near West Avenue I and 37th Street West. The sheriff’s department reported that the body found on Monday had possible trauma to the back of the head and appeared to have been at that location for several weeks. Read more about that incident here.

14 comments for "Skeletal remains found in shallow grave in Lancaster"