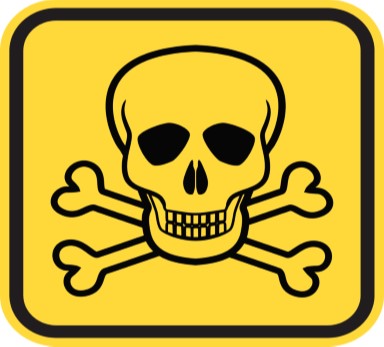 LANCASTER – At least one resident of a Lancaster apartment complex was taken to a hospital with carbon monoxide poisoning Saturday and the problem was traced to a water heater, authorities said.

One person was taken to a hospital for treatment, Stafford said.

But a battalion chief at the scene told reporters five adults were taken to a hospital and two children were taken to their doctors by parents due to carbon monoxide poisoning in multiple units.

SoCalGas crews were summoned to the complex and found “a compromised venting system on the water heater allowing products of combustion into the unit,” utility spokeswoman Marissa Girolamo said.

“SoCalGas crews determined that there was no natural gas leak, but gas service was turned off to the unit for safety,” Girolamo said. Tenants were allowed back into the unit once it was deemed safe to enter.