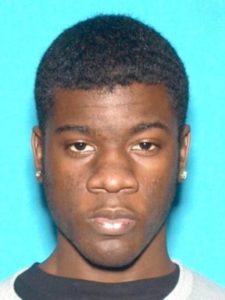 PALMDALE – Authorities are seeking the public’s help to find a young Palmdale man who suffers from schizophrenia.

“Mr. Miller suffers from schizophrenia and his family is concerned for his well-being and asking for the public’s assistance in locating him,” according to a news release from the Sheriff’s Information Bureau.

Anyone with information on Miller’s whereabouts is urged to cal Crime Stoppers at 800-222-TIPS. 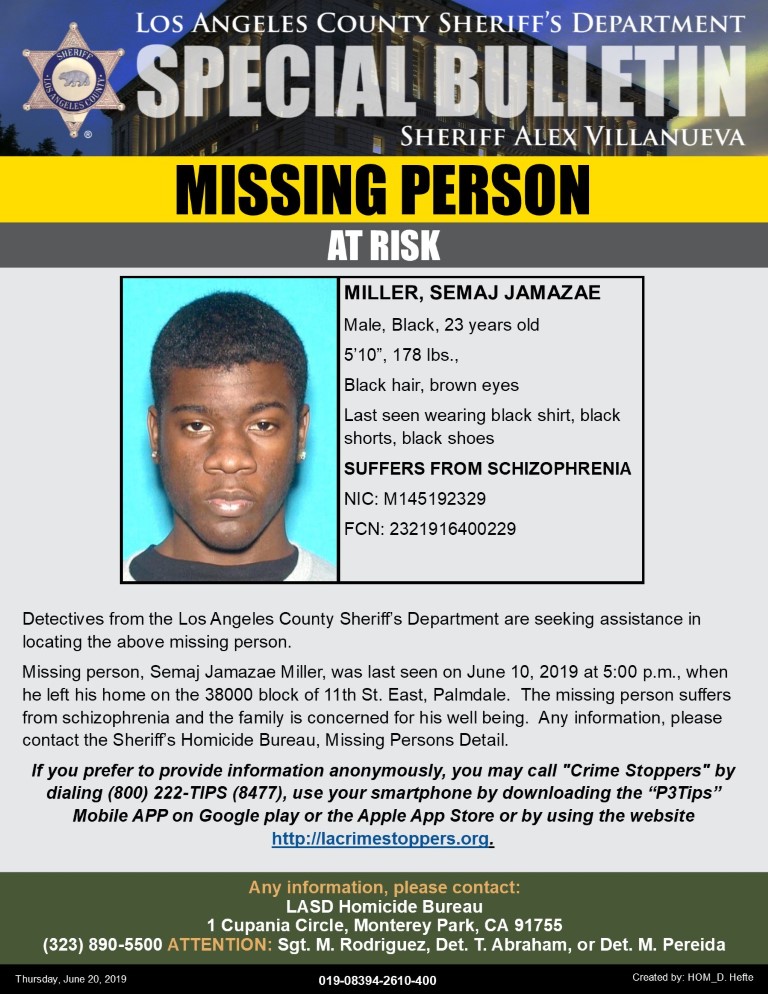