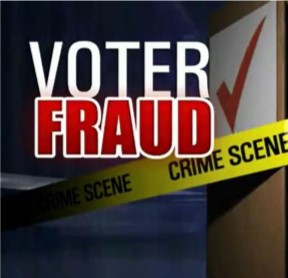 Kirkland Kauzava Washington, 38, Richard Howard, 62, Rose Makeda Sweeney, 42, Christopher Joseph Williams, 59, and Norman Hall, 61, were arraigned Tuesday in a downtown Los Angeles courtroom, where they pleaded not guilty to charges of voter fraud, circulating a petition with false names, use of false names on a petition and registering a fictitious person.

Prosecutors allege the defendants solicited hundreds of false and/or forged signatures on state ballot petitions and voter registration forms by offering homeless people $1 and/or cigarettes for their participation during the 2016 and 2018 election cycles.

A spokeswoman for the District Attorney’s Office said she was “unable to discuss those specifics” regarding which ballot petitions the alleged scheme involved.

Washington, Bennett and Wise are each charged with eight counts and could face up to six years and four months in state prison if convicted as charged, according to the District Attorney’s Office.

The other five defendants are charged with four counts each and would face a maximum of four years and eight months behind bars if convicted.

The case remains under investigation by the Los Angeles Police Department and the FBI’s Los Angeles field office.