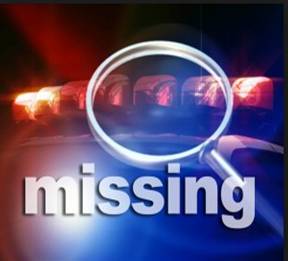 LOS ANGELES – The Board of Supervisors approved a $20,000 reward Tuesday for information in the case of three friends from the Antelope Valley who went missing in January and are presumed dead.

Jose Lara, 66, Cuauhtemoc Lara, 39, and 49-year-old Julieta Arvizu disappeared in mid-January, leaving what seemed to be all their possessions behind, according to authorities.

The elder Lara’s vehicle was found abandoned on Feb. 5 in Littlerock, an unincorporated area of the Antelope Valley where all three lived. Their cell phones were turned off and have not been used since the date they vanished.

Detectives say there have been no requests for ransom and believe it’s likely the three were killed. They hope the reward will encourage witnesses to come forward.

Supervisor Kathryn Barger, who recommended the reward, said the families of those missing were in contact with investigators and devastated by the turn of events.