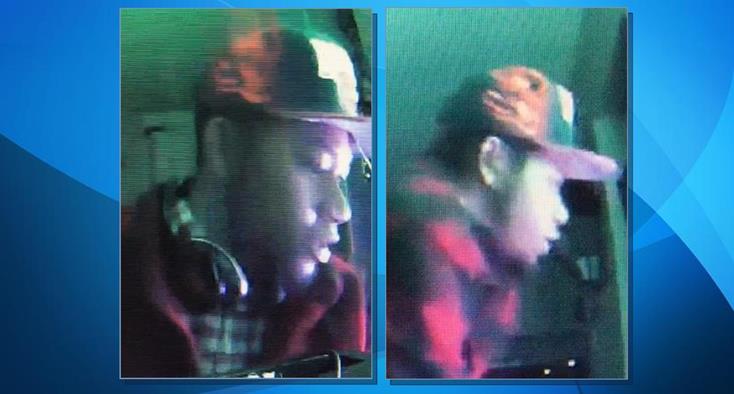 PALMDALE – Detectives are seeking the public’s help in catching a Grinch of a burglar who stole gifts from beneath a Christmas tree in Palmdale.

The burglary occurred around 5:18 p.m. Friday, Dec. 23, at a home in the 1200 block of East Avenue S, according to Deputy Jodi Wolfe of the Sheriff’s Palmdale Station.

The thief, a man between 20-30 years old, entered the home and pulled a backpack from under his shirt and began taking gifts that were under a Christmas tree and other items, Wolfe said.

The burglar was described as black, around 6 feet 5 inches tall, about 250 pounds with long sideburns.

He was wearing a black-and-white striped shirt, a red-and-black flannel jacket, light-colored sweatpants, and a red-and-black hat with a set of black Beats headphones around his neck.

Anyone who could help identify this suspect is encouraged to call Detective Hall at 661-272-2456. Anonymous tips can be submitted through Crime Stoppers by calling 800-222-TIPS or at http://lacrimestoppers.org.

UPDATED 12.29.16: The suspect was identified as 25-year-old Derrick Hairston of Palmdale, according to ABC7, which reported that authorities were checking to see if Hairston was possibly involved in other burglaries in the area. The watch commander at the Palmdale Station could not immediately confirm the station’s report and the detective handling the case did not immediately return phone messages left for him.