LANCASTER – The Lancaster Sheriff’s Station is seeking your help in identifying and locating the following suspects. If you recognize them and know where they might be located, contact detectives using the information next to the suspects’ photos or by calling 1-800-222-TIPS. 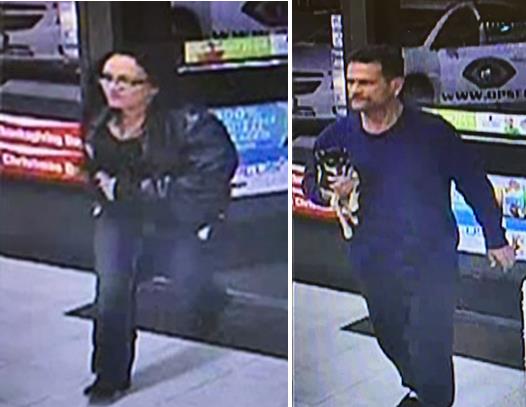 If you recognize the couple in this photo, contact Lancaster Sheriff’s Station detectives.

The suspects are wanted for petty theft by unauthorized use of a stolen credit card.

They are believed to be acting together to commit crimes.

Anyone with information on the identity or location of these suspects is encouraged to contact Lancaster Station Detective Grimes at 661-948-8466. 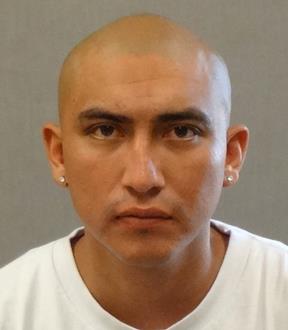 Juan Carlos Cobian is a 30-year-old male with a bald head or black hair and brown eyes. He is 5 feet 10 inches tall and weighs about 190 pounds.

Cobian is wanted for possession of a controlled substance for sales.

Anyone with information on the location of Juan Carlos Cobian is encouraged to call Lancaster Station Detective Grimes at 661-948-8466. 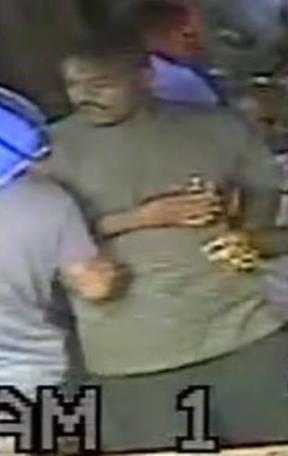 If you recognize the man in this image, then Lancaster Sheriff’s Station detectives would like to hear from you.

He is a person of interest in connection with a shooting in East Lancaster.

The shooting occurred Sept. 25 at the Trap bar on the 2800 block of East Avenue I.

Anyone with information regarding the identity or location of this suspect is encouraged to contact Lancaster Station Detective Esswein at 661-948-8466.
–

4 comments for "Lancaster Station’s Most Wanted"