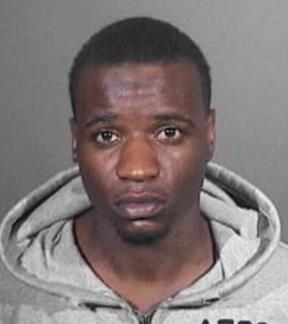 James Gray is a 22-year-old male with black hair and brown eyes. He is approximately 5 feet 8 inches tall and weighs about 200 pounds.

Gray is wanted for attempted murder.

He is accused of violently assaulting and strangling his ex-girlfriend.

Anyone with information on the location of James Ladale Gray is encouraged to contact Detective Hutchinson at Lancaster Sheriff’s Station at 661-948-8466. 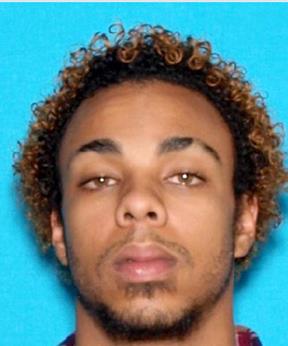 Frank Wilson is a 25-year-old male with black hair and hazel eyes. He is approximately 5 feet 7 inches tall and weighs around 150 pounds.

Wilson is wanted for domestic violence.

He is accused of assaulting and strangling his wife.

Anyone with information on the location of Frank James Wilson is encouraged to contact Detective Smith at Lancaster Sheriff’s Station 661-948-8466. 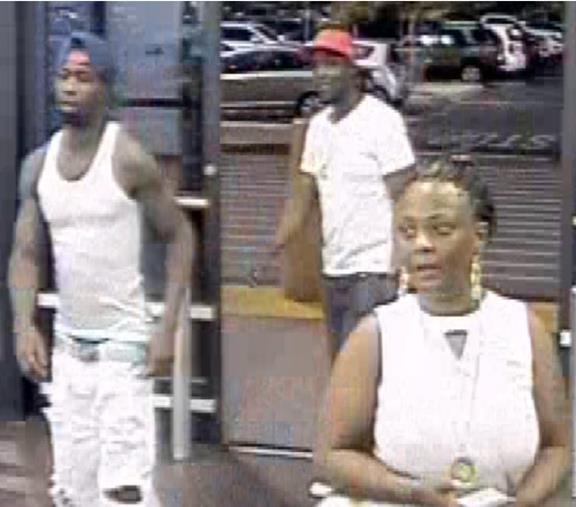 If you recognize the males and female in this image, contact Lancaster Sheriff’s Station detectives.

The three suspects are wanted for burglary and identity theft.

They are accused of using a stolen credit card at a local business.

Anyone with information on the identities and locations of these suspects is encouraged to contact Sgt. Bergo at Lancaster Sheriff’s Station at 661-948-8466.

13 comments for "Lancaster Station’s Most Wanted"