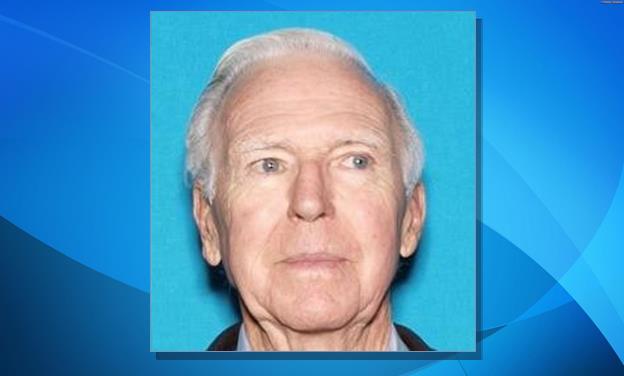 LANCASTER – Detectives are seeking the public’s assistance in locating an 80-year-old Lancaster man who suffers from dementia and has been missing since early Tuesday afternoon.

Paul Minnicks III was last seen around 12:30 p.m. Tuesday, July 28, leaving his residence on Gillan Avenue in Lancaster. He left his home in a white 2006 Toyota Scion XB (California license plate 5UND005) and has not been heard from since.

“Mr. Minnicks suffers from dementia. His family is very concerned and is also asking for the public’s assistance,” sheriff’s officials said in a Missing Person alert issued Wednesday afternoon.

Anyone with information is encouraged to contact the Los Angeles County Sheriff’s Department’s Missing Person’s Detail at 323-890-5500.

A friend who learned that Minnicks had been reported missing called the Kern County Sheriff’s Department on Saturday to report Minnicks was in good health and not in need of medical assistance, Deputy Amber Smith of the Los Angeles County Sheriff’s Information Bureau said.