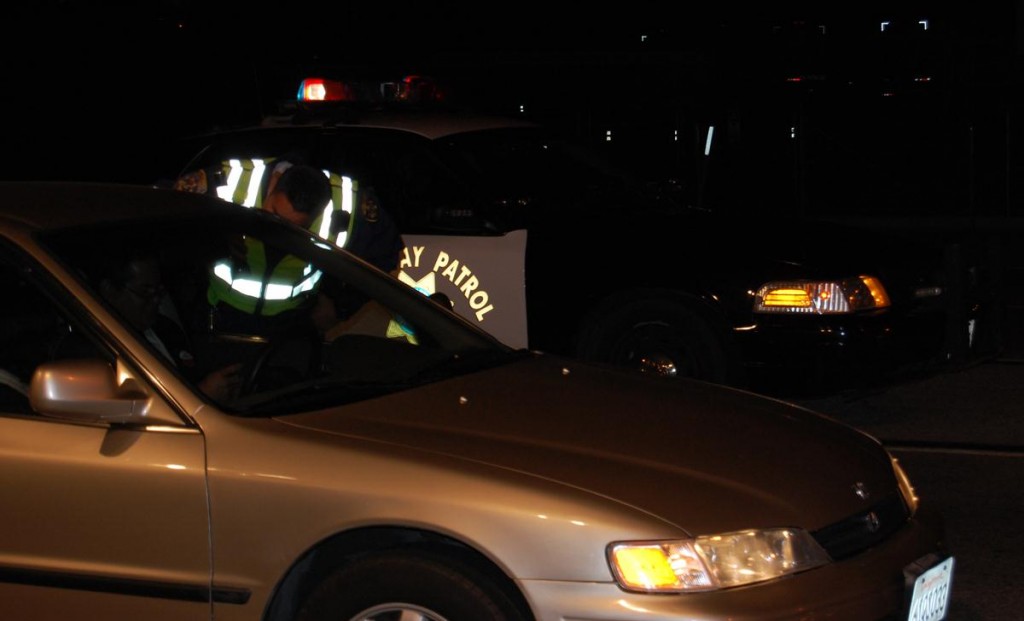 ANTELOPE VALLEY – The California Highway Patrol (CHP)  will be ringing in the New Year on the roadway with motorists as part of a Maximum Enforcement Period (MEP), which begins at 6 p.m., Tuesday, Dec. 31, 2013 and continues through 11:59 p.m., Wednesday, January 1, 2014.

“In an effort to promote safety on California’s roadways we will have every available officer on patrol throughout the holiday travel period,” said Commissioner Joe Farrow. “With all the excitement and celebration, the holidays can be a particularly deadly time due to an increased number of impaired drivers on the roads.”

During last year’s New Year’s MEP, which lasted about four days, 41 people were killed in collisions statewide, according to CHP officials. Half of the vehicle occupants who died within CHP jurisdiction were not wearing a seat belt. In addition, CHP officers made more than 1,400 arrests for driving under the influence throughout the 102-hour traffic safety effort.

This holiday season, the CHP joins with the National Highway Traffic Safety Administration for their aggressive “Drive Sober or Get Pulled Over” enforcement campaign. In addition, the public is encouraged to call 9-1-1 if they suspect another driver of being under the influence.

Be prepared to provide the dispatcher with the location, make, model, and license plate number of the vehicle, and any other pertinent information.

“Our hope is that drivers will make responsible decisions ahead of time,” added Commissioner Farrow. “There are plenty of transportation alternatives to getting behind the wheel. Designate a sober driver, take a taxi, or use public transportation. We want everyone to start the New Year off right and safely.”

1 comment for "CHP at maximum enforcement for New Year’s"