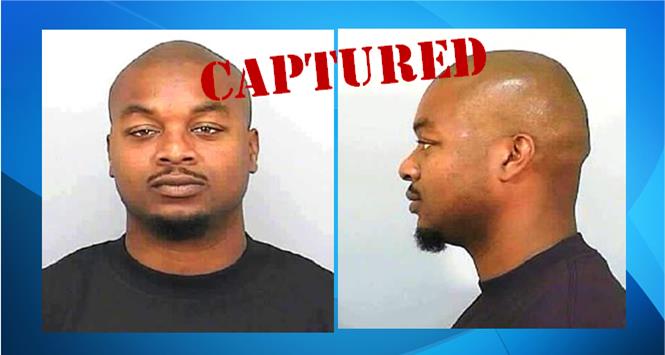 LAS VEGAS – An at-large parolee previously profiled on our local “Most Wanted” list was captured in Las Vegas Wednesday night (Oct. 16). The following is the press release from the FBI Los Angeles Field Office.

Dontai Everidge, 27, of Lancaster, California, was on parole for assault with a firearm when he became the subject of an investigation by the Los Angeles Police Department. Everidge, a known-pimp, allegedly escaped during a prostitution sting in the city of Van Nuys earlier this year after assaulting a police officer while unsuccessfully attempting to grab the officer’s firearm.

Everidge was charged by the District Attorney in Los Angeles County with two counts of assault on a police officer with a deadly weapon; one count of robbery; as well as one count of felony resisting arrest.

Everidge will be extradited to Los Angeles by task force detectives with the Los Angeles Police Department to face prosecution.

The FBI continues to work with local law enforcement to apprehend violent criminals charged with state or federal crimes who flee the jurisdiction interstate or internationally. Photos and descriptions of many fugitives wanted by the FBI can be found at www.fbi.gov.

1 comment for "‘Most Wanted’ parolee captured in Las Vegas"