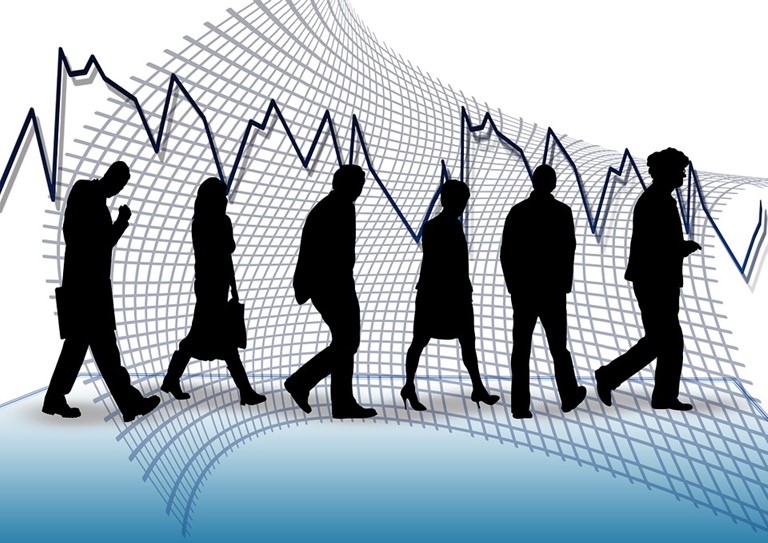 In Orange County, where seasonally adjusted numbers were not available, the November unemployment rate was 3%, up slightly from 2.8% in October.

Total nonfarm employment in Los Angeles County increased by 37,200 positions between October and November to reach more than 4.6 million.

The trade, transportation and utilities sector added the most jobs at 11,500, according to the EDD.