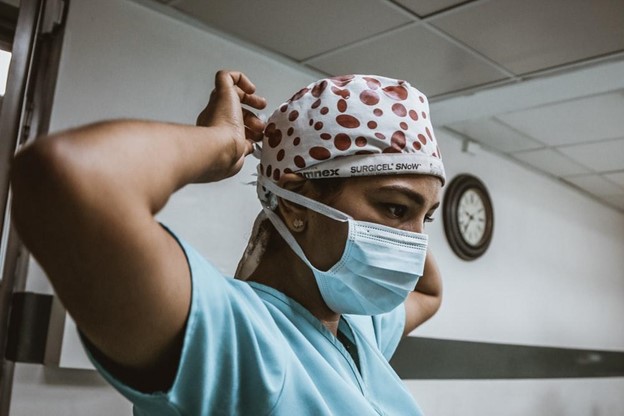 The California Nurses Association/National Nurses United union represents about 1,000 nurses at the hospital, and announced Nov. 17 that it had reached a tentative labor deal with Kaiser. The announcement averted a two- day strike that had been planned for this week.

Union officials said the nurses ratified the labor contract in a vote Tuesday.

“We fought for 14 months to get this new contract and we are happy that we won an agreement that will let us recruit and retain nurses,” Tinny Abogado, a registred nurse in the step-down unit at Kaiser Permanente LAMC, said in a statement released by the union. “This means that we can give our patients the care they deserve. It was also important that our new contract include health and safety protections for nurses and patients and a commitment to address systemic racism in health care.”

Union officials said the agreement includes “economic gains and health benefit provisions to help retain and recruit experienced nurses, including no takeaways for pensions or retiree health,” and “equity and inclusion provisions, including agreement to address systemic racism within the health care system.”

The agreement followed 18 months of negotiations between the union and Kaiser Permanente. The nurses held a one-day strike June 23 and an informational picket on Sept. 1.

In a statement last week, Kaiser Permanente said, “This contract reflects our deep appreciation for the extraordinary commitment of our nurses throughout the COVID-19 pandemic, as well as today’s patient care challenges such as the flu and RSV.