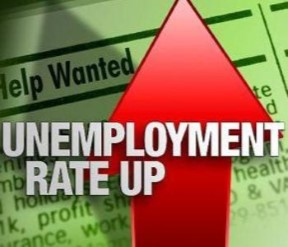 Los Angeles County’s seasonally adjusted unemployment rate rose slightly to 4.9% in October, up from a revised 4.7% in September, according to figures released Friday, Nov. 18, by the state Employment Development Department.

The educational and health services sector added 18,300 between October and September to lead the way, according to the EDD.