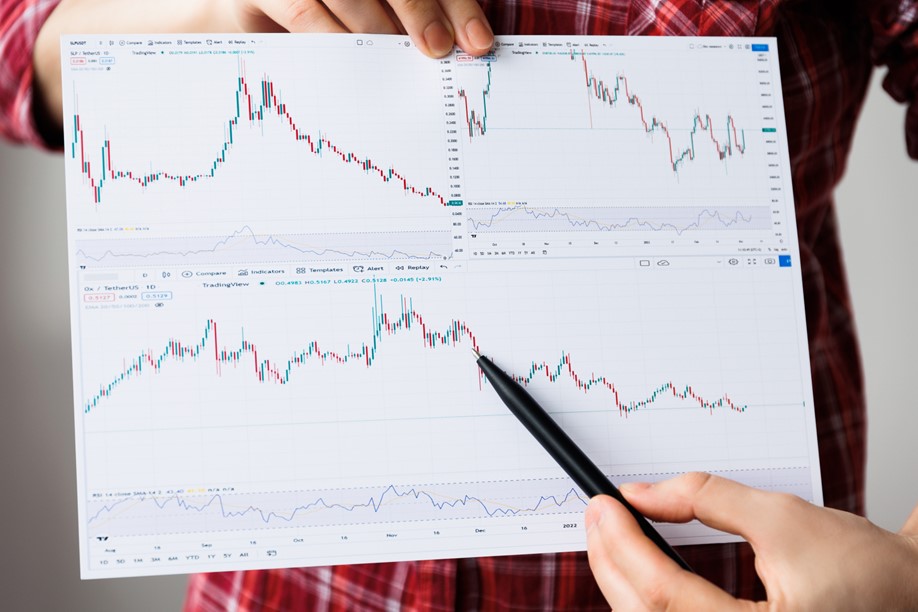 Thanks in part to the tech industry and anticipated defense spending, California’s economy will likely continue improving as the year nears an end, but national economic doldrums have tempered expectations in the state for the next two years, according to a UCLA forecast released Wednesday, Sept. 21.

But Nickelsburg warned of growing “headwinds” that could stem economic growth.

“As a consequence of slowing growth in the U.S., our forecast is now a bit weaker than three months ago,” he wrote. “Further risks to the forecast are the course of the pandemic and domestic migration on the downside and increased international immigration and accelerated onshoring of technical manufacturing on the upside.”

On the national front, UCLA Anderson Forecast senior economist Leo Feler wrote in his report that the U.S. economy is “likely to muddle along” for the next 12 years, with continued inflation and slow growth.

“The UCLA Anderson Forecast does not expect a recession at this time, but the likelihood of a recession during the next 12 months has increased,” he wrote.

According to Feler, based on “mixed-signals” economic data, “our consensus forecast is that we are not currently in a recession, nor do we think there is more than a 50% chance we will be in a recession during the next year.”

“As bad as the economy seems in the U.S., it is worse around the world,” Feler wrote. “With rising U.S. interest rates and global instability, investors have poured money into the U.S., causing the dollar to appreciate against other currencies. That appreciation causes U.S. exports to be more expensive around the world.

“… The world has also become more politically unstable. The UCLA Forecast expects a substantial increase in federal defense spending over the course of the next two years, with this defense spending boosting domestic economic output.”