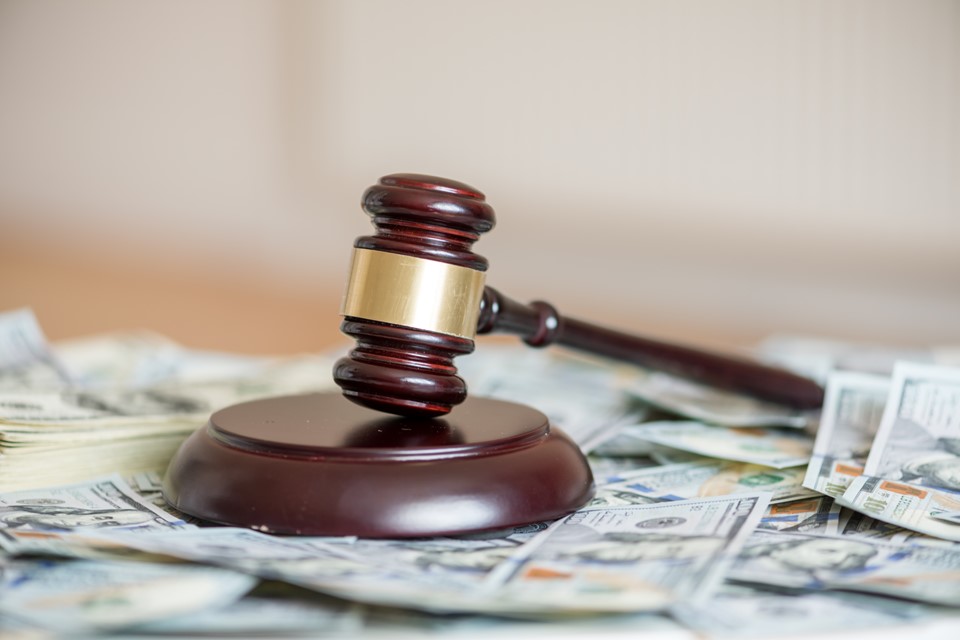 A former president and CEO of the Black Angus restaurant chain — who alleges he was fired in 2021 for  demanding a $1 million bonus owed him after the sale of the company, then denied nearly $450,000 in severance pay due him upon his termination — has avoided a defense bid to force the case into arbitration.

Los Angeles Superior Court Judge Steven J. Kleifield’s ruling removes a hurdle in plaintiff Christopher Ames‘ bid to have a trial of his lawsuit allegations against Black Angus Steakhouses LLC, which include wrongful termination, breach of contract and violations of the state Labor Code. Based in Los Angeles County, the Black Angus restaurant chain was founded in 1964 by restaurateur Stuart Anderson.

Ames, a “successful, dedicated and hard-working employee of Black Angus,” was its president and CEO for nearly seven years and his employment contract provided for a $1 million bonus if Black Angus was sold or there was a change of control of the company during his employment, the suit filed last Sept. 17 states. When Ames was hired as CEO in September 2014, Black Angus was a wholly-owned subsidiary of Taurian BA Holding LLC, according to the suit. In August 2020, that company sold, assigned and transferred 100% of its interest in Black Angus to Ursian BA Holdings LLC, the suit states.

“This was a sale of Black Angus and, at the very least, a change of control as those terms are defined in the applicable agreements,” the suit states. “Yet, Black Angus refused to pay Ames his contractual bonus.”

“At the same time, shockingly, Black Angus retaliated against Ames by terminating his employment and refused to pay Ames his severance and other wages owed at termination because Ames refused to release his then-pending claims in arbitration,” the suit alleges.

Ames was entitled to a severance payment of about $445,578 after being fired, but Black Angus conditioned the payment on Ames signing an agreement releasing the company from the claims submitted by Ames in arbitration, including the restaurant chains alleged violations of the state Labor Code, the suit states. Ames responded to Black Angus’ with proposed amendments carving out his then-pending claims in arbitration, but the company sent him a letter rejecting his proposals as unacceptable, according to the suit.

In their court papers, Black Angus lawyers urged the judge to order the parties to move forward with arbitration, saying that was what Ames originally wanted and that a “clerical error” caused the company to pay the arbitration fee three months late.

“Ames initially agreed to submit claims relating to his employment with Black Angus to binding arbitration with the American Arbitration Association,” the defense lawyers stated in their court papers. “However, despite agreeing to arbitrate his claims and initiating arbitration … in June 2021, (Ames) now files this lawsuit asserting claims that arise out of his employment with Black Angus. Plaintiff’s claims are indisputably subject to arbitration and the court should compel the parties to resume their arbitration proceeding.”

Ames’ lawyers countered in their court papers that under the state Code of Civil Procedure, an employer waives its right to compel arbitration when it fails to pay the required arbitration fees within 30 days after they are due.