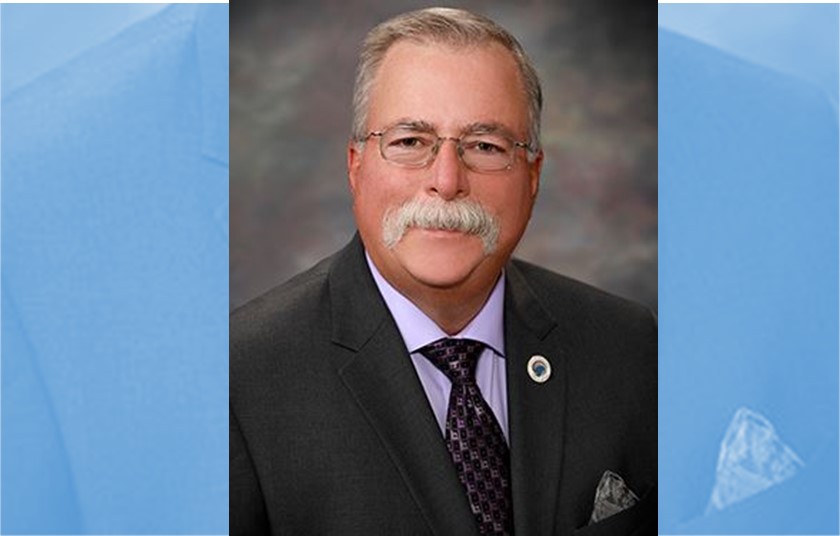 During the Palmdale City Council meeting Wednesday evening, a staff member read a prepared statement from Hofbauer regarding his absence:

“As some may have noticed, I have been dealing with managing some medical challenges the last few months. These have culminated in my admission to the ICU at a local hospital with a somewhat rare condition that the consensus of the medical staff determined I would require transfer to a medical teaching and research facility better equipped to me down below. — Palmdale Mayor Steve Hofbauer

Hofbauer posted on his personal Facebook page that he was transferred to Cedars-Sinai because it is “better equipped to draw a huge stable of specialists to treat and diagnose” the manifestation of an auto-immune disorder.

“I don’t intend to be sidelined by anything,” Hofbauer posted in a statement on Facebook.

He said he will undergo a couple days of lab tests and he is hoping no surgeries or biopsies will be needed.

Hofbauer has served on the Palmdale City Council since 2003 and was elected mayor in 2018 and 2020. His term expires in November. Prior to being elected to the City Council, he was a Planning Commissioner and chairman beginning in 1990.

He retired from the Los Angeles Fire Department as a fire inspector in 2012 after more than three decades with the agency.

UPDATE: On Thursday, July 21, Steve Hofbauer told City News Service that he tested positive for COVID-19 in June and was in quarantine for two weeks recovering. It was the second time Hofbauer,  68, had tested positive for COVID-19. He said he is vaccinated and boosted. He also has diabetes. The doctors at Cedars-Sinai are running tests on him to see if his condition is related to his COVID diagnosis or complicated from diabetes, he told City News Service.

“They’re working on a game plan today,” Hofbauer said Thursday. “They got an A-list of people here. Communication is the key.”

Hofbauer said he was experiencing chest pains on Monday and went to see his doctor. He was sent to the emergency room at Antelope Valley Hospital the following day, and from there, transferred to Cedars-Sinai.

Hofbauer said he missed a forum with Realtors from the Antelope Valley on Thursday, but Ricahrd Loa, the mayor pro tem, was attending in his absence.

Leave a Reply to How far we’ve fallen Cancel reply