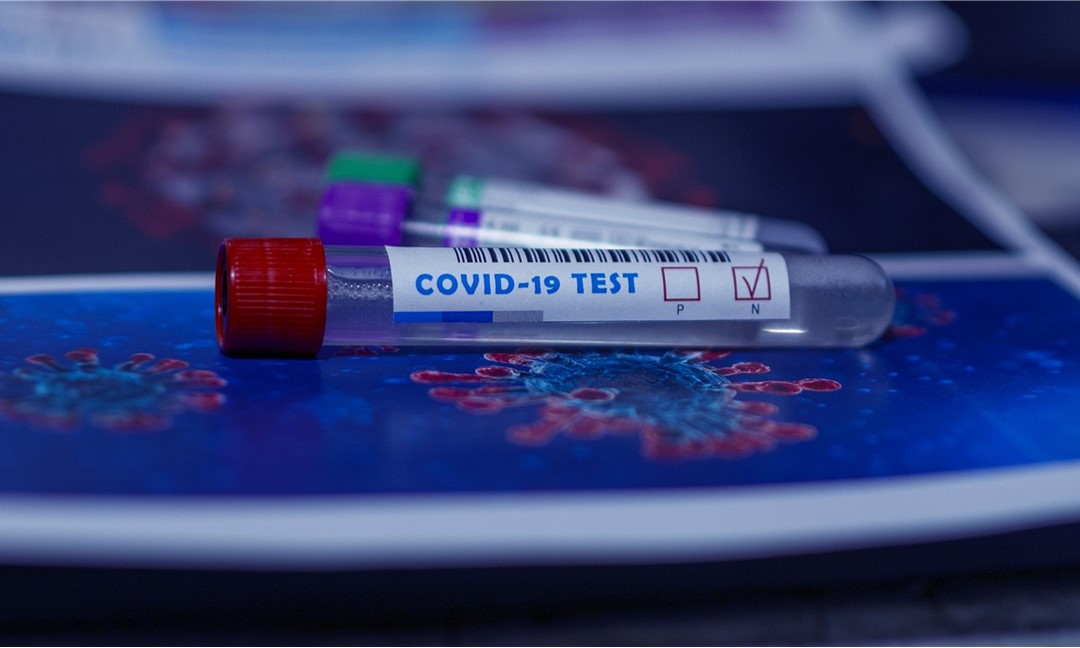 A new state study suggests the number of people in Los Angeles County who have been infected with COVID-19 during the pandemic is far greater than the number confirmed through standard testing, due largely to people who never developed symptoms so never got tested, or who couldn’t access tests, the county public health director said Thursday.

The research, based on results of antibody tests performed on a control group, then extrapolated across the overall population, found that between May and June of last year, there were actually three times more adults infected with COVID-19 than the county reported based on confirmed test results. Among children, the numbers were even more dramatic, suggesting five times more children were actually infected than testing confirmed.

“The researchers estimated that at the time of the study, which was back in late spring of 2021, 30% of L.A. County adults had been infected and 37% of children had been infected,” county Public Health Director Barbara Ferrer said of the results from the CalScope study.

In that same time period, the county was only reporting infections in 10% of adults and slightly under 10% of children, Ferrer said.

She said the stark differences were due to shortcomings in the testing system. She noted that many people who may have been infected with the virus never got tested because they never got sick or developed any symptoms. Access to testing was also limited at times, preventing people from getting their infections confirmed.

Ferrer also said the current widespread availability of at-home testing is also affecting the official case count, since people who test at home aren’t necessarily reporting their results to the county. The study data “can serve as an indication of the large number of infections that go unreported in L.A. County,” Ferrer said. “This is important to understand because it gives us a sense of the true scope and impact of the pandemic.”

Her comments came as the county sees a steady increase in infection rates, fueled by the infectious BA.2 subvariant of the virus. Based on the most recent genetic testing on COVID case samples in the county, the subvariant is now believed to account for 67% of all infections locally. That’s up from 47% a week ago and from 32% the week before that. The numbers mean BA.2 is now confirmed as the dominant strain of the virus circulating in the county.

Ferrer said the county is now averaging more than 1,000 new cases per day over the past week, compared to 878 from the week prior. But while case rates have been steadily climbing, the county still is not seeing increases in hospitalizations or deaths — a fact Ferrer said could be the result of increased vaccination rates or other levels of immunity preventing people from becoming severely ill from infections. She continued to warn that a COVID infection still has the potential for severe consequences, including death. But she also said that while the county is seeing an uptick in cases, it is not seeing “exponential growth.”

“We’re seeing sort of the steady, small increases, somewhere between 2%-3% rise every day in cases,” Ferrer said. “At some point this will become more concerning if it doesn’t level off, and our hope is that it does level off. Our hope is that in fact people recognize we’ve got a more infectious subvariant circulating. Be more careful. Put that mask on in these higher-risk settings. Go ahead and get tested when you’re gathering. Be sensible to try to avoid either a re-infection or a new infection.”

The county reported 1,214 new infections on Thursday, April 14, giving it a confirmed overall total of 2,849,185 since the start of the pandemic. Another 12 deaths were also reported, raising the overall death toll to 31,839. The average daily rate of people testing positive for the virus ticked up to 1.7% as of Thursday, above the levels of the past week but still low overall.

According to state figures, there were 239 COVID-positive patients in county hospitals as of Thursday, down from 256 on Wednesday. Of those patients, 32 were being treated in intensive care, down from 35 a day earlier.